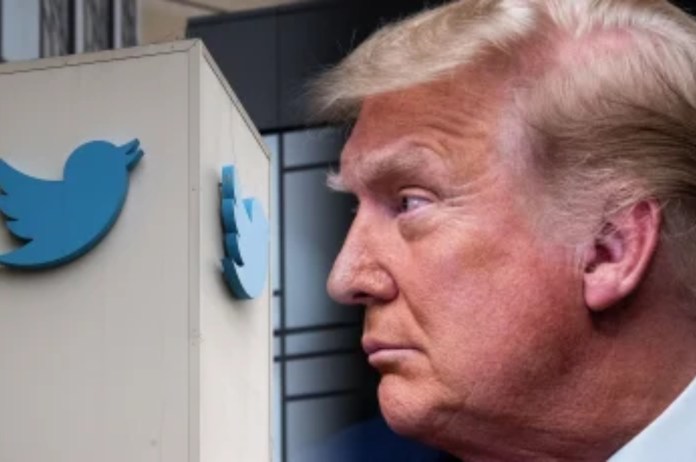 After Musk, the platform’s new owner, conducted a poll on the social media site, which showed slender support for allowing Trump to return, Trump’s account returned on Twitter on Saturday.

The question of whether Trump’s account should be resurrected received more than 15 million votes, with a narrow majority of 51.8 percent choosing to do so.

“The people have spoken. Trump will be reinstated,” Musk tweeted. Trump, though, stated earlier in the day on Saturday that he was not interested in returning to the stage.

When asked by a panel at the annual leadership gathering of the Republican Jewish Coalition whether he intended to return to Twitter, the former president responded via video, “I don’t see any need for it.”

Trump stated he would remain with his new platform Truth Social, an app created by his start-up Trump Media & Technology Group (TMTG), which he claimed was performing “phenomenally well” and had higher user interaction than Twitter.

Trump, who on Tuesday announced his intention to run again for president in 2024, also hailed Musk and claimed to have admired him his entire life. The former president added that Twitter’s issues were “extraordinary” and that it was plagued by bots and false accounts.

The timing of any comeback by the former president was eagerly monitored — and feared — by many of Twitter’s advertisers when Musk initially stated in May that he wanted to overturn the ban on Trump.

Since then, Musk has made an effort to reassure users and advertisers that such a move would be carefully considered by a content moderation council made up of individuals with “widely diverse perspectives,” and that there would be no account reinstatements before the council met.

He said that unless there was a “clear method for doing so,” Twitter would not allow any banned users to reapply.

Musk this week allowed comic Kathy Griffin to return after she had been suspended for violating his new policy against impersonation by changing her profile name to “Elon Musk” without making it clear that it was a parody account.

Regarding the reinstatement procedure or the moderation council, there hasn’t been any fresh information released.

Major advertisers, already alarmed by Musk’s radical remaking of the site, may become less worried if Trump does not return to Twitter. He has drastically reduced the trust and safety team, which is in charge of stopping the spread of hazardous content and misinformation, and he has cut the personnel in half.

Large firms have stopped advertising on the site while they examine how the platform handles hate speech as a result of these moves and Musk’s tweets.