Top notch IT companies halt hiring due to weak earnings 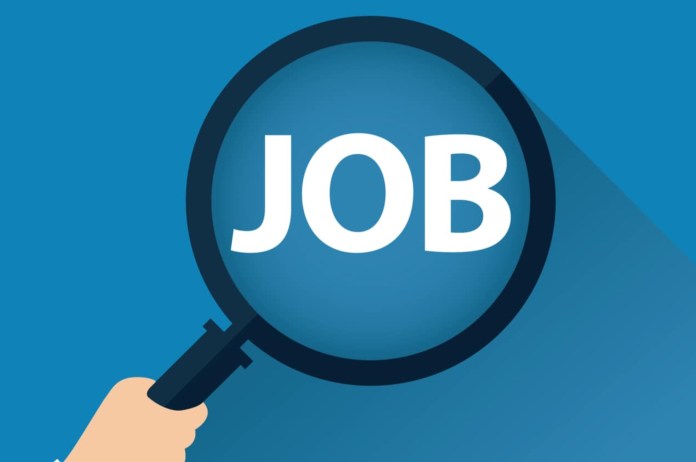 New Delhi: Since the start of the Coronavirus pandemic, Indian IT services companies have experienced rapid growth. Now, they are taking a breather. This occurs as five of the ten largest companies reported a sequential fall in sales and support workers in the September quarter as they let go of non-revenue generating employees, putting an unofficial hiring freeze in place.

The fourth- and fifth-largest IT services companies, Wipro and Tech Mahindra Ltd., respectively reported a considerable fall in the number of their sales, support personnel, and software engineers in the quarter that ended in September, according to a report published in LiveMint.

Both Hyderabad-based Cyient Ltd. and L&T Technology Services Ltd., the smallest of L&T’s three IT companies, had fewer sales employees at the end of the quarter. The staff of Zensar Ltd., the tenth-largest IT company, also shrank sequentially. This is the first significant headcount cut at a big IT company since the first quarter of 2020, the report claims.

IT services firms increased hiring as businesses migrated to the internet during the epidemic. According to the analysis, the 10 largest IT enterprises increased by roughly a third, or half a million people, between July 2020 and September 2022. The combined workforces of the ten largest IT companies were 1.74 million as of the end of the second quarter of FY22.

But worries about a looming recession and decreased profitability have influenced these IT services organisations’ altered mindset and strategy.

For businesses like Tata Consultancy Services Ltd, Infosys Ltd, and HCL Technologies Ltd., the hiring rate in Q2 FY22 was likewise the lowest in the previous two years. Some businesses are aiming to slow down on employing experienced individuals because personnel costs make up 55–65 percent of total expenses for IT firms.