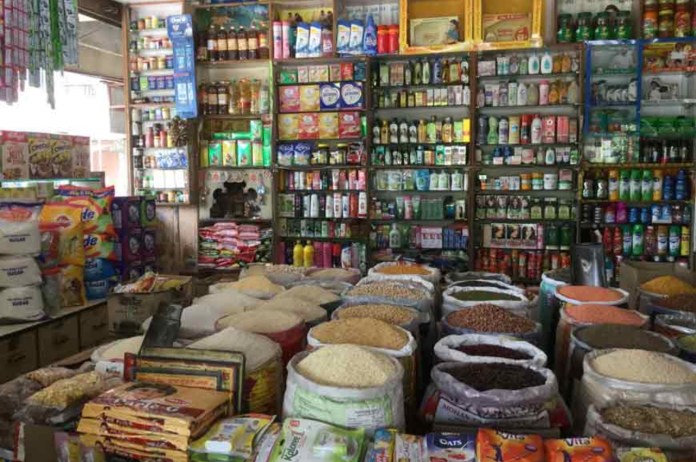 New Delhi: In an effort to stop costs from rising, the government banned the export of wheat in May and did the same on Saturday with maida, semolina, and wholemeal aata.

However, the Directorate General of Foreign Trade (DGFT) announced that in some circumstances, exports of these goods will be permitted subject to approval from the government of India.

“Export policy of items (wheat or meslin flour, maida, semolina, wholemeal aata, and resultant aata) is amended from free to prohibited,” according to the DGFT’s notification. Semolina also includes rawa and sirgi.

It further said that this notification will “not” apply the provisions of the foreign trade policy 2015–20 regarding transitional arrangements.

To stop the rise in the price of the product, the government decided to impose limitations on the export of wheat or meslin flour on August 25.

The Cabinet Committee on Economic Affairs met and made the choice (CCEA).

“The Cabinet Committee on Economic Affairs…has approved the proposal for amendment of policy of exemption for wheat or meslin flour from export restrictions/ban,” an official statement has said.

As a result, there has been an increase in the price of wheat on the domestic market.

The government banned the export of wheat in May to protect the nation’s food security. However, this increased demand for wheat flour in other countries.

When compared to the same period in 2021, wheat flour exports from India increased by 200 percent from April through July 2022.

The price of the item significantly increased on the domestic market as a result of the rising demand for wheat flour abroad.

According to that statement, there was previously a policy not to prohibit or place any restrictions on the export of wheat flour; as a result, a partial modification of the policy was necessary by withdrawing the exemption from the ban/restrictions on export in order to ensure food security and put a stop to the nation’s rising wheat flour prices.

India exported wheat flour worth USD 246 million in 2021–2022. In the months of April through June of current fiscal year, exports were roughly $128 million.

According to data collected by the consumer affairs ministry, the average retail price of wheat throughout all of India has increased by almost 22% to Rs 31.04 per kg as of August 22 compared to Rs 25.41 per kg during the same period last year.

According to the report, the average retail price of wheat flour (atta) has increased by more than 17% to Rs 35.17 per kg from Rs 30.04 previously.

Due to an almost 3% decline in domestic production to 106.84 million tonnes in the crop year 2021–2022, wheat prices have also been under pressure in both the wholesale and retail sectors.

A heat wave that caused shrivelled crops in the northern states of Punjab and Haryana is thought to have decreased wheat production.

The Roller Flour Millers’ Federation, a trade group, has expressed alarm over the scarcity of wheat and the recent price increase.