TikTok undercuts its competitors with low-cost ads to increase revenue 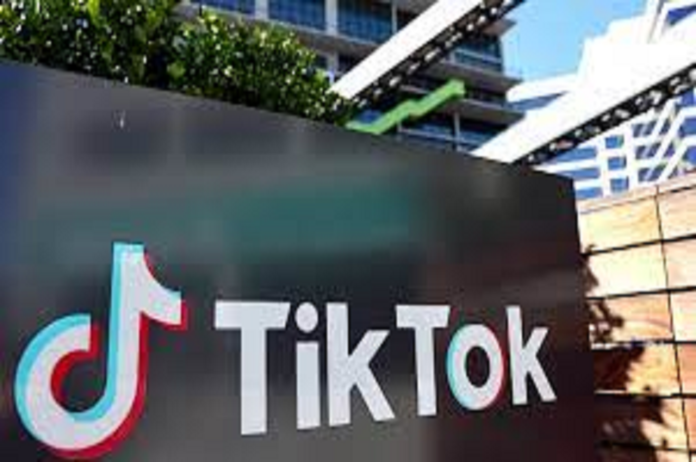 In an attempt to boost revenue Chinese App TikTok is undercutting its social media rival platforms by offering cheap ads amid a slowdown in digital ad spend.

According to The Financial Times, an increasing amount of advertising spend is moving from platforms such as Twitter and Meta to TikTok due to the Chinese site’s lower costs and higher levels of user engagement.

It is owned by China’s ByteDance, has shook up the social media sector in recent years by rapidly growing to over 1 billion users globally.

It has a global user base of over one billion people.

According to data from the New York-based marketing business VaynerMedia, the cost of 1,000 impressions from digital ads on TikTok in 2022 is about half the price of Instagram Reels, a third less than Twitter, and 62% less than Snapchat advertising.

“So many of our brand partners… were 100% Instagram,” Permele Doyle, founder and president of creative agency Billion Dollar Boy, stated. “Now, we’re seeing 80 or 100% TikTok by 2023.”

TikTok rivals Snap and Meta have both been affected by a global decline in online consumption, prompting them to substantially reduce headcount.

According to Kris Boger, the company’s general manager of global business solutions, “there is a great possibility for businesses to develop incredible advertising on TikTok, whatever the budget.”

TikTok’s in-app ad pricing are also 62% lower than Snapchat’s and one-third lower than Twitter’s. According to Pathmatics data, in September and October 2022, the top 1,000 advertisers in the United States boosted their TikTok ad expenditure by 66% to USD$467 million (£384 million).