This US company recruiting people with ‘exceptional sleeping ability’ 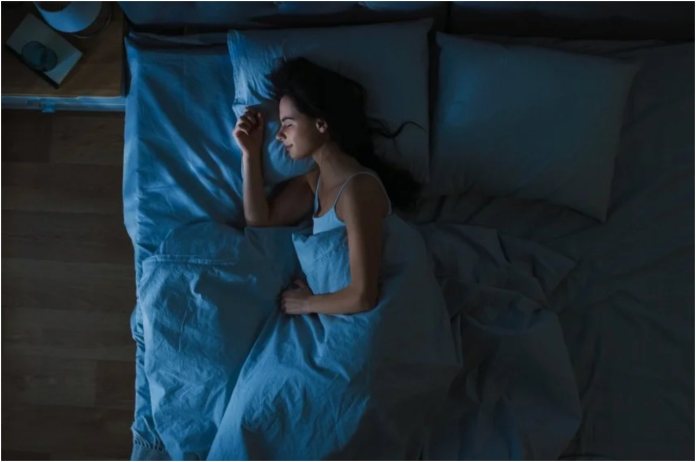 New Delhi: A US mattress business posted a job listing seeking someone with “excellent sleeping capacity” who would work “in our stores, and in unexpected places out in the world.”

The New York-based business Casper is hiring “Casper Sleepers,” who must also write about their experiences as professional sleepers for social media.

The organisation listed a number of qualities that the ideal candidate should possess, including “exceptional sleeping ability,” “desire to sleep as much as possible,” and of course, “ability to sleep through everything.” A “passion for sharing and talking about all things sleep” is another requirement for the position.

According to Casper, those who are hired will be able to work from home, get free business goods, and have the flexibility of a part-time schedule.

The company advised interested candidates to showcase their sleeping prowess on TikTok as part of their application.

The listing states that August 11 is the last day to submit an application for the position.

A post in Antarctica that needed employees to count penguins had opened up in April, according to a similar announcement of what seems to be a dream job for many. A nonprofit foundation located in the UK was looking to hire people for their museum and post office, where workers will spend five months on an Antarctic island.

Vicky Inglis, one of the station’s former postmasters, told CBC that part of his work was to count the penguins, their eggs, and other wildlife for a long-running population monitoring study for the British Antarctic Survey to give viewers a clearer understanding of what the position may entail.

Inglis continued, “The position is a once-in-a-lifetime chance, but it’s not for the timid.”