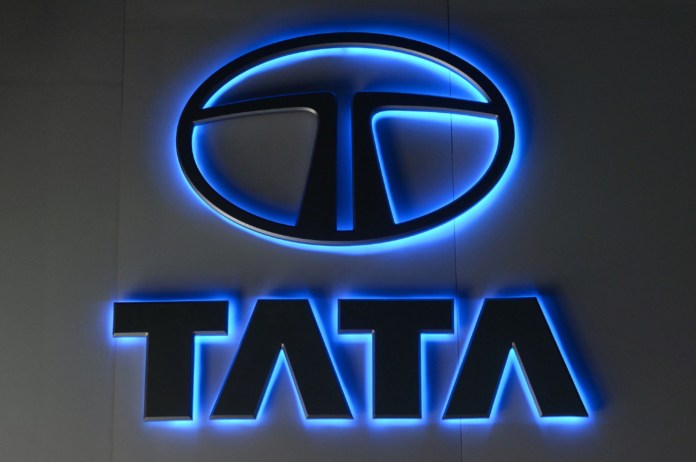 New Delhi: The Tata group, which last year acquired Air India from the government and is making a great effort to revive it, is in talks with banks to obtain working capital loans for the airline of about Rs 15,000 crore, The Economic Times reported.

A source with knowledge of the situation claims that the money will be used to cover daily aviation operations and losses, fleet restoration, aircraft rentals, and IT system upgrades.

Another report states that the loan will have a period of three years with an annual reset rate of between 7.5 and 8 percent.

State Bank of India (SBI), HDFC Bank, and Bank of Baroda gave Talace, a Tata Sons entity that won the bid to buy Air India, a Rs 23,000 crore, unrated, unsecured loan at a rate of 4.25 percent, last year. The loan is up for renewal at the end of January.

A bank official claims that rising interest rates and a lack of systemic liquidity will raise borrowing costs. The cut-off percentage for 364-day Treasury Bills is 6.91 percent, according to the Reserve Bank of India website.

In October of last year, Tata Sons’ Talace won the bidding to buy Air India for Rs 18,000 crore. The government acquired ownership of the airline in January of this year, around 69 years after nationalising the company in August 1953.