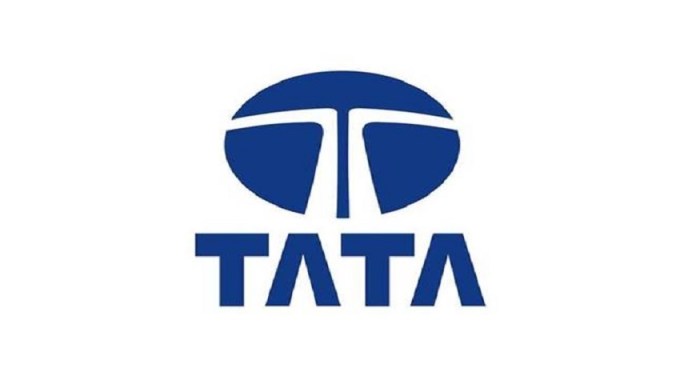 New Delhi: Tata Group is in talks with a Taiwanese supplier to Apple Inc. to establish an electronics manufacturing joint venture in India, seeking to assemble iPhones in the South Asian country.

The discussions with Wistron Corp. are aimed at making Tata a force in technology manufacturing, and the Indian salt-to-software conglomerate wants to tap the Taiwanese company’s expertise in product development, supply chain and assembly, people with knowledge of the matter said. If successful, the pact could make Tata the first Indian company to build iPhones, which are currently mainly assembled by Taiwanese manufacturing giants like Wistron and Foxconn Technology Group in China and India.

The country’s efforts to compete with China, whose dominance in electronics manufacturing has been threatened by sweeping Covid lockdowns and political problems with the US, would receive a huge boost from an Indian company producing iPhones. It might also convince other major global electronics manufacturers to think about doing their assembly in India in order to lessen their dependency on China at a time when geopolitical dangers are rising.

The persons, who not to be identified because the discussions are confidential, said that the deal’s structure and other specifics, including shareholdings, had not yet been decided. According to one of the sources, the idea may involve Tata purchasing shares in Wistron’s Indian operations or the establishment of a new assembly facility by the parties involved. They could also use both of those manoeuvres, the source claimed.

It was unclear right away if Apple was aware of the discussions, which came as the US tech giant looks to diversify further production away from China and strengthen its supply chain in India. Although it is well known that Apple partners with local businesses in the areas where it establishes production facilities, assembling iPhones is a challenging task that requires adhering to the US company’s strict timelines and quality requirements.

India’s technology gap with China will be closed by Apple’s new iPhone.

According to one of the persons, the new business will eventually aspire to produce up to five times as many iPhones as Wistron does now in India. According to the sources, a cooperation would also probably lead to Mumbai-based Tata acquiring a portion of Wistron’s manufacturing operations outside of smartphones.

Electronics and high-tech manufacturing are two main areas of focus for the company, India’s largest conglomerate with annual revenue of around $128 billion, according to Tata Group Chairman Natarajan Chandrasekaran. Tata does much of its business in sectors like software, steel, and automobiles, but it has pioneered the smartphone supply chain by beginning to produce iPhone chassis components in southern India.

A deal with Tata would provide Wistron’s Indian company, which is experiencing losses, a strong local partner with substantial resources. Tata’s reach extends to the automotive industry, especially electric vehicles, a market that many of the largest IT companies in the world are eager to enter.

In 2017, Wistron started producing iPhones in India, following years of efforts by Apple to expand its manufacturing presence there. The Taipei-based business now assembles iPhones at its facility in the southern Indian state of Karnataka.

The potential of the 1.4 billion-person Indian consumer market and the financial incentives offered by Prime Minister Narendra Modi for the development of the technology sector have encouraged Apple’s other major contract manufacturers, Foxconn and Pegatron Corp., to also invest in the nation. The highly regulated methods that Apple demands of its suppliers haven’t, however, been readily embraced by India’s workforce and factories: since iPhone assembly started there five years ago, workers have protested over pay and poor living and working circumstances in two notable episodes.