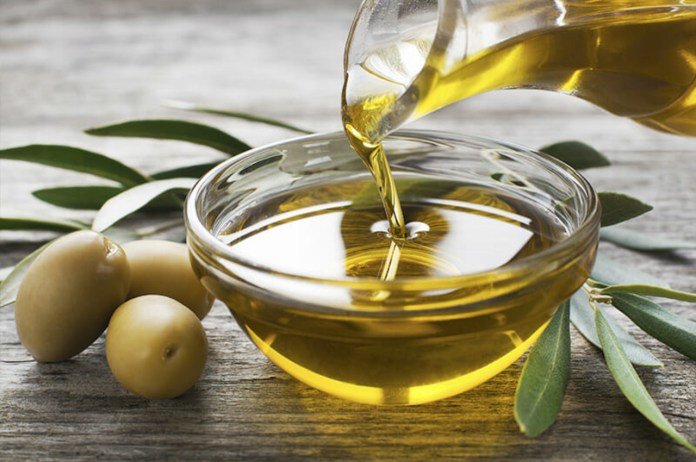 New Delhi: The Food Ministry announced on Sunday that until March 2023, specific edible oils are subject to preferential import taxes. The Central Board of Indirect Taxes and Customs (CBIC) took this decision on August 31, 2022, with the goal of increasing local supply and limiting retail prices.

According to the most recent statement from the food ministry, the CBIC’s decision to extend the current reduced import taxes on certain edible oils is in effect until March 2023.

“The concessional customs duty on edible oil import has been extended by another 6 months, which means that the new deadline will now be March 2023,” the statement said.

The government added that a decline in international prices has been driving down domestic edible oil prices. Retail prices of edible oils have significantly decreased in India due to lowering global rates and cheaper import tariffs. The statement claims that until March 31, 2023, the current tariff structure for crude palm oil, RBD palmolein, crude soybean oil, refined soybean oil, crude sunflower oil, and refined sunflower oil will stay in place.

Currently, there is no import tax on crude forms of palm, soy, and sunflower oils. The effective tariff on the crude kinds of these three edible oils is 5.5% after accounting for the 5% agri cess and the 10% social welfare cess.

Also Read: India will not only be tech consumer, rather an active participant in developing it, says PM Modi

Due to the high price of edible oils throughout the previous year, the government frequently reduced import taxes on palm oil to stimulate domestic supply.

Retail prices have been under pressure in recent months as a result of the fact that India imports more than 60% of its needs for edible oil. In the oil marketing year ending in October 2020-21, India imported record amounts of edible oil, totaling Rs. 1.17 trillion.