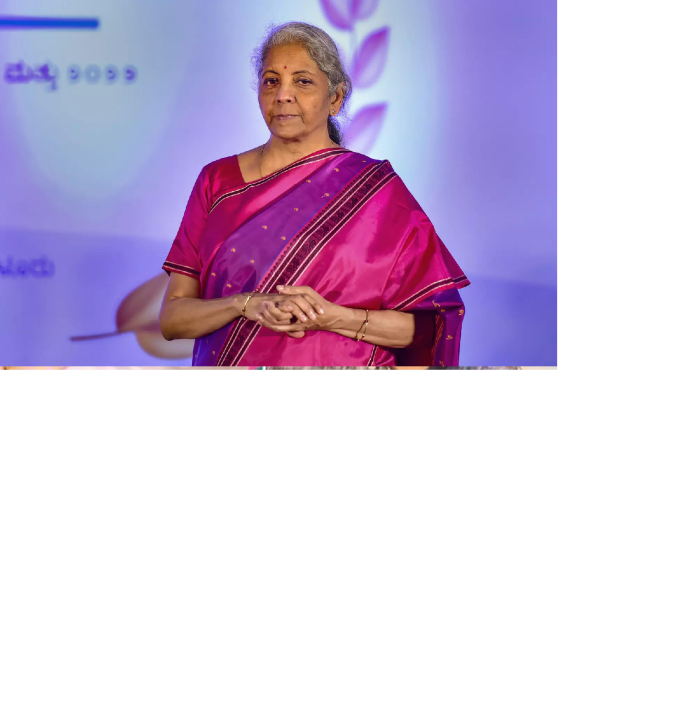 We're talking to diff countries; Singapore, UAE have come forward now to make RuPay acceptable in their countries. Not just that, UPI BHIM app are all now being worked in such a way that their systems in their respective countries can talk to our system: FM Nirmala Sitharaman pic.twitter.com/lggfjAKrU3

In an new initiative Global payments services provider Worldline has joined hands with NPCI International Payments to expand the acceptance of Indian payment means across Europe.

The National Payments Corporation of India (NPCI), which is the main force behind digital payments in India, has an overseas division called NPCI International Payments. As part of the partnership, Worldline will bring more convenience for Indian customers in the European markets by allowing merchants’ point-of-sale (POS) systems to accept payments from UPI, as well as RuPay — NPCI’s proprietary card payment network solution, a joint statement by the two entities said on Tuesday.

This is expected to result in a multitude of customer-related merchant benefits due to an increase in footfall and spending from Indian tourists. Presently,  customers from India pay through international card networks.

However, UPI allows multiple bank accounts to be accessed through one single mobile application, which in turn, will enhance customer experience whilst opening up new business prospects for merchants, the joint statement said.

India is one of the most important tourist markets for Europe with an estimated 10 million Indians travelling to the region each year prior to the pandemic, the statement said quoting Schengen Visa. Now, as the impacts of COVID-19 begin to subside, that number, it said, is expected to significantly increase.