The global economy may face a recession next year prompted by an aggressive wave of policy tightening that could yet prove inadequate to temper inflation, the World Bank said in a new research. 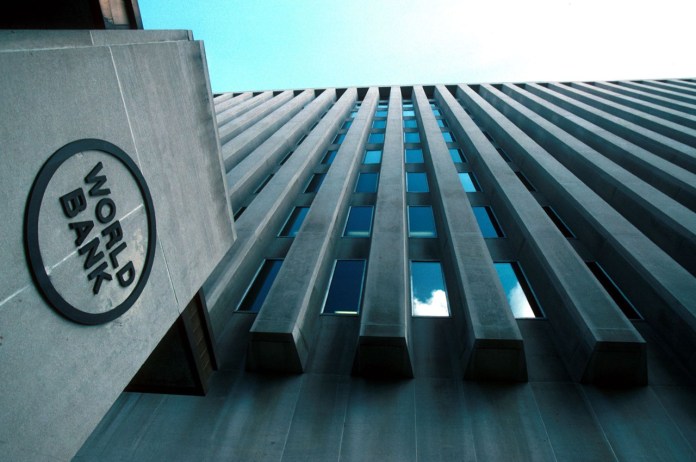 New Delhi: The global economy may face a recession next year prompted by an aggressive wave of policy tightening that could yet prove inadequate to temper inflation, the World Bank said in a new research.

According to a research issued in Washington on Thursday, policymakers are reducing monetary and fiscal support at a rate of synchronisation not seen in fifty years. According to the report, this has larger-than-anticipated effects on the financial environment and accelerates the decline in global economy.

Investors anticipate that central banks will need to increase global monetary policy rates to over 4% in 2019—double what they were on average in 2021—just to maintain core inflation at the 5% level. The model used in the paper predicts that rates might rise as high as 6% if central banks try to keep inflation within their target ranges.

According to a World Bank research, global GDP growth will drop to 0.5% in 2023 and would actually decline by 0.4% on a per-capita basis, which would technically qualify as a worldwide recession. This would cut short recovery after 2021’s record expansion, well before economic activity had resumed its pre-pandemic trajectory, it was said.

“Policy makers could shift their focus from reducing consumption to boosting production,” said World Bank Group President David Malpass. “Policies should seek to generate additional investment and improve productivity and capital allocation, which are critical for growth and poverty reduction.”

In their paper, Justin-Damien Guenette, M. Ayhan Kose, and Naotaka Sugawara from the World Bank offer suggestions on how central banks might keep up their fight against inflation.

To assist stabilise inflation expectations and lessen the amount of tightening required, central banks must clearly convey their policy actions.

Advanced-economy The cross-border consequences of tightening should be considered by central banks, and authorities in emerging economies should tighten macroprudential rules and increase their foreign exchange reserves.

The removal of support measures must be carefully calibrated by fiscal authorities while maintaining coherence with monetary policy goals.

It is anticipated that in the coming year, the number of nations tightening their fiscal policies would increase to its greatest level since the early 1990s, increasing the effects of monetary policy on growth. Legitimate medium-term fiscal plans must be implemented, and vulnerable households must be specifically helped.

Other decision-makers in the economy must join the fight against inflation by stepping up their efforts to increase supply around the world.