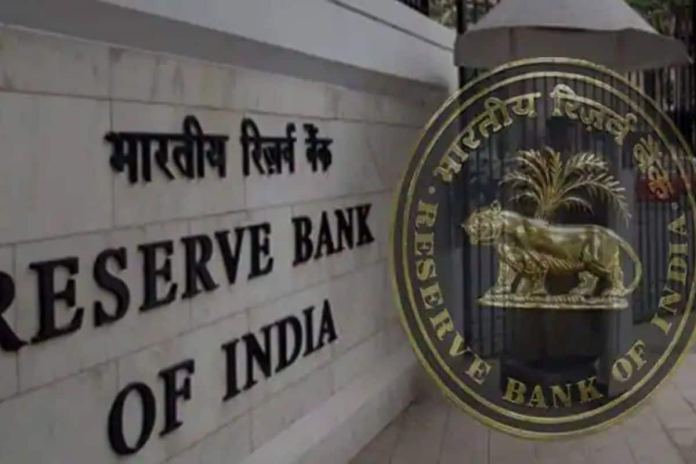 New Delhi: The Reserve Bank of India (RBI) will report to the government on its inability to keep the retail inflation rate below 6% for three consecutive quarters starting in January 2022 for the first time since the establishment of the monetary policy framework in 2016.

The Reserve Bank of India is required by the monetary policy framework, which went into force around six years ago, to maintain retail inflation at 4% with a margin of 2% on either side.

According to section 45ZN of the RBI Act, the central bank is obligated to submit a report to the government outlining the reasons for not meeting the inflation target for three consecutive quarters and outlining the corrective measures it would be doing to stop the price increase.

On November 3, the central bank has convened a special meeting of the Monetary Policy Committee (MPC) to produce a report to the government on missed inflation targets. Shaktikanta Das, governor of the RBI, is in charge of the six-person rate-setting committee.

“Under the provisions of Section 45ZN of the Reserve Bank of India (RBI) Act… an additional meeting of the MPC is being scheduled on November 3, 2022,” the central bank said in a statement on Thursday. Section 45ZN of the Act deals with failure to maintain the inflation target. Governor Das had earlier said the central bank will not make the report public. It is not clear if the government too would like to keep the report confidential or make it public for wider discussions and deliberations, he had said.

In order to combat price increases, the government mandated to the RBI in 2016 to maintain retail inflation at 4% with a margin of 2% on either side for a five-year term ending March 31, 2021. The central government must decide the inflation target in terms of the Consumer Price Index (CPI) once every five years in accordance with Section 45-ZA of the RBI Act, 1934.

Since January 2022, the retail CPI-based inflation rate has exceeded 6%. In September, it was 7.41 %. Retail inflation is taken into account by the MPC when determining the bimonthly monetary policy.

For any three consecutive quarters, the average inflation rate must not exceed the upper tolerance level or fall below the lower tolerance level in order for the RBI to be deemed to have failed to fulfil its obligation to target inflation.

Since May, the RBI has aggressively increased the benchmark interest rate in an effort to control inflation. The short-term lending rate has already increased by 190 basis points, bringing the repo rate to a nearly three-year high of 5.9%.

In spite of geopolitical concerns brought on by the Russia-Ukraine war, the RBI kept its inflation prediction for 2022–2023 at 6.7% last month and predicted that inflation would start to decline in January.