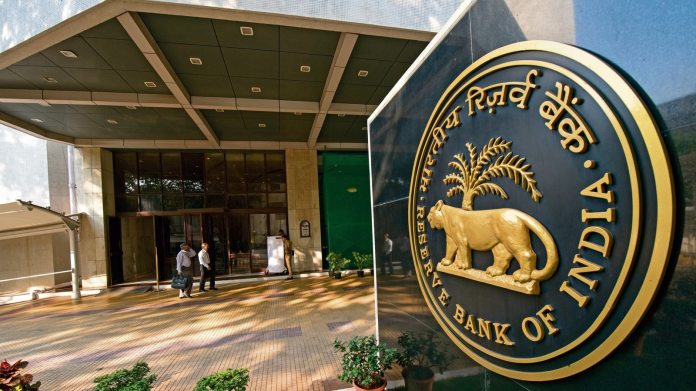 Digital Rupee: At least five banks have agreed to collaborate with the RBI on a pilot project for the retail market’s use of the Digital Rupee, the RBI’s digital currency. These banks are State Bank of India, ICICI Bank, IDFC First Bank, and HDFC Bank, according to report in The Economic Times.

The Reserve Bank of India may add more banks to operate the pilot, which is anticipated to debut soon, according to the article, which cited people with knowledge of the situation.

The central bank digital currency (CBDC) is being tested by the RBI on two fronts: one for the wholesale sector, where a pilot project is already in progress, and the other for the retail market (CBDC-R).

“Five banks have been shortlisted to run the pilot along with the help of NPCI (National Payments Corporation of India) and RBI. Some customer and merchant accounts will be chosen to roll out the retail digital rupee pilot soon,” ET reported citing a person who familiar with the development.

Last month, the RBI said in a concept note that it was thinking of giving CBDC retail purchases under Rs 50,000 the same level of anonymity that customers have when making small cash payments.

Following the global success of private cryptocurrencies, several nations are considering introducing their own digital currencies. These CBDCs aim to lessen reliance on currency and are based on the same blockchain technology.

The retail and wholesale versions of CBDC are conceptualised to fulfil particular functions. While wholesale CBDC will only be available to a select group of financial institutions, retail CBDC is accessible to everyone.