In contrast to FY21, as the economic recovery gathered traction, private actors, in the financial year 2021–22 (FY22), dominated the growth in the nation's external debt. 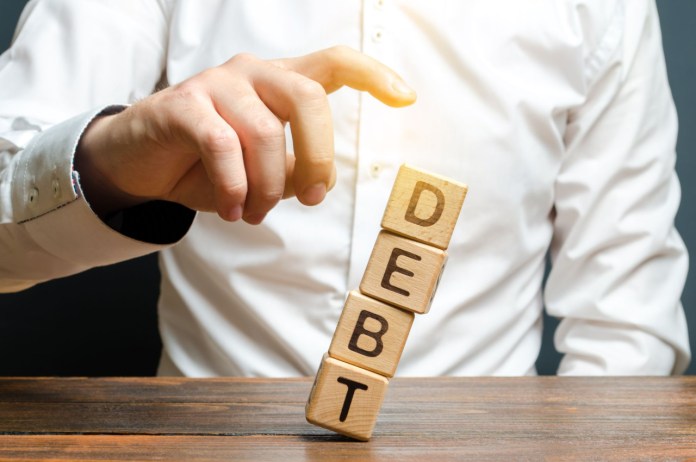 New Delhi: In contrast to FY21, as the economic recovery gathered traction, private actors, in the financial year 2021–22 (FY22), dominated the growth in the nation’s external debt.

As of the end of March, the country’s external debt had grown by 8.2% overall, with non-sovereign external debt (non-SED) accounting for nearly 60% of that rise as opposed to 29% a year earlier.

The dynamics of foreign debt are typically influenced by the relative changes in non-SED. Contrarily, in the preceding year, increase in SED contributed more to the overall growth of foreign debt as a result of Covid-19 loans from multilateral agencies.

“As the pandemic receded and normalcy was restored with the revival of the economy, the usual dynamics of India’s external debt returned as the growth contribution of non-SED to the overall growth in [external debt] doubled as at end-March 2022 from that a year ago as growth-sensitive commercial borrowings and import-sensitive short-term trade credit expanded,” a status paper on external debt, released recently, said by the finance ministry.

By the end of March 2022, the nation’s external debt had increased to $620.7 billion from $573.5 billion the year before. Private parties accounted for $28.17 billion of the $47 billion increase in external debt, while the government was responsible for the remaining amount.

In FY21, this wasn’t the case. According to information in the status paper, the government borrowed the vast majority of the $15.27 billion rise in external debt—roughly $10.75 billion, or more than 70%—amounting to $4.52 billion or 29.6% from private parties.

The situation was different in FY20, when a decline in foreign institutional investments in government securities caused the SED to shrink by 3%. The private sector’s external debt, however, had increased by 4.2%.

The increase in economic activity during FY22 rekindled the desire for non-financial firms to access external financing, particularly in the form of external commercial borrowings (ECBs), which make up the majority of commercial borrowings. Additionally, the short-term trade credit, which is primarily utilised for import financing, climbed along with the year-over-year growth in imports of 55.2%, according to the status report.

The external debt of the nation’s continues to have favourable debt vulnerability indicators. First, the external debt to gross domestic product (GDP) ratio decreased slightly from 21.2 to 19.9 percent as of the end of March 2022. In recent years, it has been circling at 20%.

Foreign currency reserves, which serve as a safety net against weaknesses in the external sector, were only 97.8% of external debt as of the end of March 2022 compared to 100.6% a year earlier, but they are still adequate in the case of an external shock.

According to the status report, the debt service payment obligations resulting from the stock of external debt as of March 31 are expected to decrease over the following years.