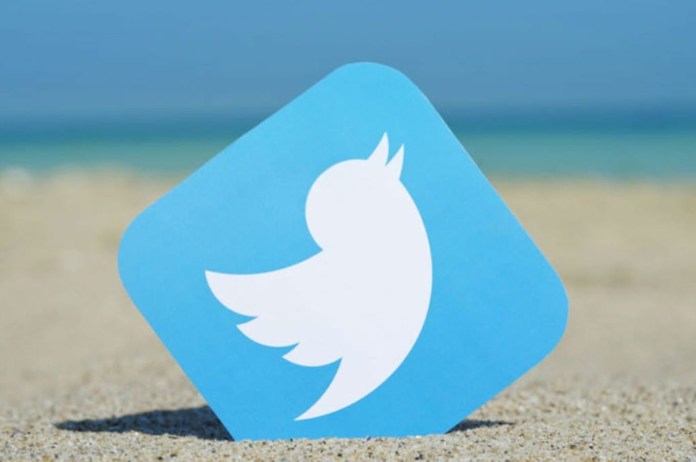 New Delhi: According to media reports, a parliamentary commission summoned top Twitter executives to examine them about whistleblower claims about the company’s India activities.

The social media behemoth’s representatives did not convince the panel with their explanations of data security and privacy concerns, according to information cited by news agency PTI.

However, according to the sources, the firm executives denied any data security breach in India and contradicted the whistleblower’s claims.

The panel questioned them over reports alleging that Twitter knowingly allowed the Indian government to put its “agents” on the payroll where they had “direct unfettered access to the company’s systems and user data,” according to Peiter Zatko, a former head of Twitter’s security department.

According to panel sources, the Twitter representatives denied that anything of the sort had taken place.
The members also asked the administrators of the social media behemoth if their data security procedures were in line with regional regulations and the single international privacy policy.

The executives were questioned about how the microblogging site manages problems between different nations’ national privacy laws, and according to the sources, they didn’t provide adequate answers.

They avoided being questioned about data security and privacy, too, a member claimed, for which the MPs chastised them.

International media outlets covered Zatko’s charges.
The charges and the “opportunistic” timing appear to be intended to garner attention and do harm to the business, its clients, and its shareholders. Twitter has previously said that it was a “false narrative.”

Also Read :- How Sonowal’s visit to Iran may result in extension of lease for Chabahar Port

Meetings on the subject of citizens’ data security and privacy have been held by the Tharoor-led panel with a variety of parties, including IT corporations, social media companies, ministries, and other regulators.

The parliamentary committee is also putting the finishing touches on a thorough report on data security and privacy.

Along with Tharoor, other attendees were Rajyavardhan Singh Rathore of the BJP, Karti Chidambaram of the Congress, Mahua Moitra of the TMC, Ranjith Reddy of the TRS, and John Brittas of the CPI(M).

Budget 2023-2024: 7th pay commission to get 3 updates; know how much govt employees salary will rise