Paddy procurement jumps by 12% at 17.05 mn tonnes until October 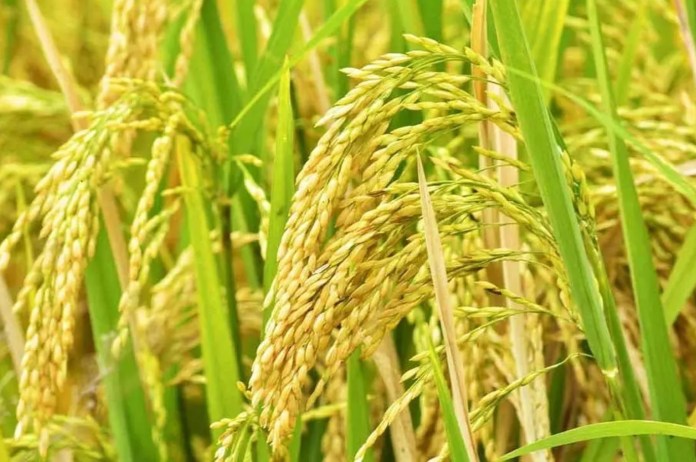 New Delhi: Data from the food ministry show that up until October of the current 2022–23 kharif marketing season, the government’s purchases of paddy for the central pool increased by 12% to 170.53 lakh tonnes.

Greater amounts of paddy were bought from Tamil Nadu, Haryana, and Punjab.

From October forward, paddy procurement often starts as soon as the Southwest monsoon leaves. However, it starts in September in southern regions, particularly in Kerala and Tamil Nadu.

Official figures show that overall paddy purchases jumped from 152.57 lakh tonnes in the same period last year to 170.53 lakh tonnes as of October 31 for the 2022–23 kharif selling season.

The data showed that compared to the same period last year, paddy procurement in Uttar Pradesh was lower this kharif selling season, totaling 33,668 tonnes to the end of October.

At 2.46 lakh tonnes as opposed to 2.35 lakh tonnes, the procurement in Uttarakhand remained somewhat higher. In Jammu and Kashmir, the amount purchased increased from 6,756 tonnes in the same period last year to 11,170 tonnes this year.

However, the paddy procurement in Himachal Pradesh has been marginally lower this season, at 6,111 tonnes through October, as compared to 7,374 tonnes during the same period last year.

According to the data, almost 7.90 lakh tonnes of paddy had been purchased in Tamil Nadu till the end of October of current kharif selling season, compared to 1.77 lakh tonnes during the same period last year.

Paddy purchases in Kerala have decreased from 5,203 tonnes at same time last year to 4,159 tonnes as of the end of October.

Both commercial companies and the government-owned Food Corporation of India (FCI) purchase the paddy. The paddy is purchased directly from the farmers at the minimum support price and used to satisfy demand under various social programmes.

Both the kharif (summer) and rabi (winter) seasons are used to grow paddy. But the kharif season accounts for 80% of the nation’s overall paddy production.

The country’s paddy production is predicted to fall by 6% to 104.99 million tonnes in the 2022–23 kharif season as a result of decreased paddy acreage following poor rains in important producing states, particularly in Jharkhand. This prediction comes from the agriculture ministry’s preliminary estimate.