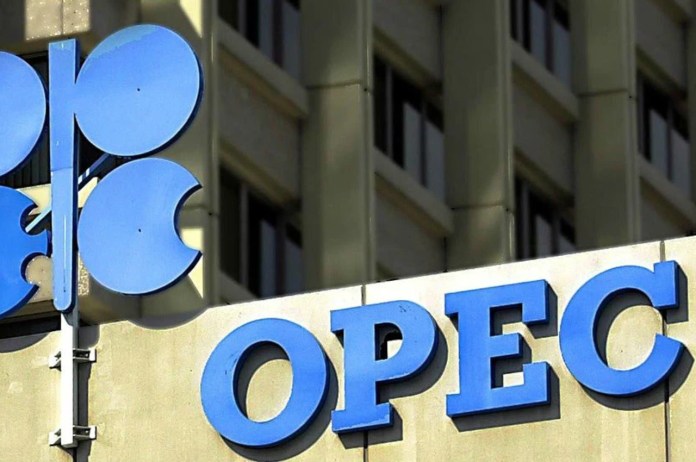 At their first face-to-face meeting since the beginning of the COVID-19 outbreak, energy ministers gathered at the OPEC oil cartel’s headquarters in Vienna decided to reduce output by 2 million barrels per day beginning in November.

In a statement, OPEC+ said the decision was based on the “uncertainty that surrounds the global economy and oil market outlooks.” The impact of the production cut on oil prices — and thus the price of gasoline made from crude — will be limited somewhat because OPEC+ members are already unable to meet the quotas set by the group.

The alliance also declared that it was reviving its collaboration with OPEC cartel members and non-members, most significantly with Russia. The agreement was set to end on December 31.

The choice is being made as oil trades substantially below its summer highs due to concerns that major economies around the world, like the U.S. or Europe, will enter a recession as a result of high inflation, rising interest rates intended to restrain rising consumer prices, and uncertainty over Russia’s conflict in Ukraine.

The drop in oil prices has been beneficial for both US President Joe Biden as his Democratic Party prepares for congressional elections next month and for US drivers who previously paid less for gas at the pump.

In order to improve global supplies, the United States would not extend releases from its strategic reserve, according to White House press secretary Karine Jean-Pierre.

By stressing a late March announcement that a million barrels per day would be released from the strategic reserve for six months, administration officials highlighted Biden’s efforts to claim credit for the drop in gas prices from their average June peak of $5.02. Biden’s approval is fundamentally hampered by high inflation, which has also hurt Democrats’ chances in the midterm elections.

When a European import ban on the majority of Russian goods goes into effect in December, the supply of oil could experience further reductions in the following months. If Russia responds by refusing to ship to nations and businesses that adhere to the quota, a second effort by the United States and other members of the Group of Seven affluent democracies to impose a price ceiling on Russian oil may result in a reduction in supply.

New penalties, which are anticipated to include a price ceiling on Russian oil, were approved by the EU on Wednesday.

When the EU oil embargo goes into effect in early December, Russia “will need to find new clients for its oil and will presumably have to make more price concessions to do so,” analysts at Commerzbank stated in a note. Therefore, it is likely that higher prices upfront, supported by production reductions elsewhere, would be well appreciated. Reduced chances of a political agreement to restrict Iran’s nuclear programme have also decreased chances of a return of up to 1.5 million barrels per day of Iranian oil to the market in the event that sanctions are lifted.

Oil prices rose this summer as markets fretted about the loss of Russian supply as a result of sanctions related to the conflict in Ukraine but then fell when demand for crude fell due to concerns about recessions in major economies and China’s COVID-19 limitations.

After spending most of the summer months above $100 per barrel, the international benchmark Brent has recently dropped as low as $84 per barrel.

OPEC+ decided to cut back on its daily oil production in October by 100,000 barrels during its most recent meeting in September. The small reduction in oil prices didn’t have much of an impact, but it did signal to markets that the group was prepared to intervene if prices continued to drop.