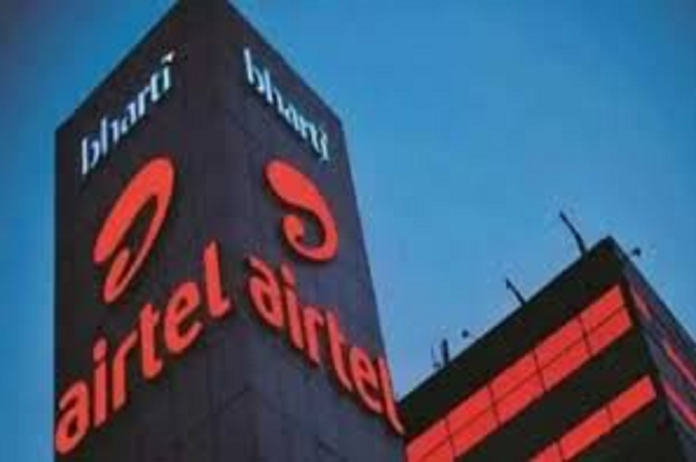 Airtel: The company raised the price of the Rs 99 plan 28-day recharge package by 57%. For the 28-day tariff plan, Rs 155 will now be required instead of Rs 99. Previously, the Rs 99 pack was the bare minimum of validity required to keep the SIM active. Individuals will now have to pay more to keep their incoming and outgoing services active if they only chose the Rs 99 pack to keep their SIM card active and working. The corporation has already launched this recharge plan in Haryana and Odisha, and the rest of the country is expected to follow suit soon.

Airtel has discontinued the Rs 99 Minimum Recharge Plan with a 28-day validity period. Under this plan, the consumer was charged a call rate of 2.5 pesos per second as well as 200 megabytes of data. Airtel currently offers this plan for Rs 155, which includes unlimited calling, 300 SMS, and 1 GB of data. This plan is only available to 2G customers. The company intends to discontinue all plans priced below Rs155. To receive SMS service, customers must now purchase Rs. 155 packages.

According to an ICICI Securities brokerage note, Bharti Airtel has begun testing its rate plan on the market in the circles of Haryana and Odisha. According to the brokerage report, the corporation wants to see how consumers react. This rate increase will have no effect on 4G customers. Prior to this, Bharti Airtel took the first step by increasing the minimum recharge plan from Rs 79 to Rs 99 in a few circles.

Following Bharti Airtel’s lead, it was expected that other telecom carriers would follow suit. In light of the current situation, Bharti chose to raise the tariff first, according to the report. The company will be watching to see how others react to this. If it is rejected, the previous tariff plan may be reinstated.