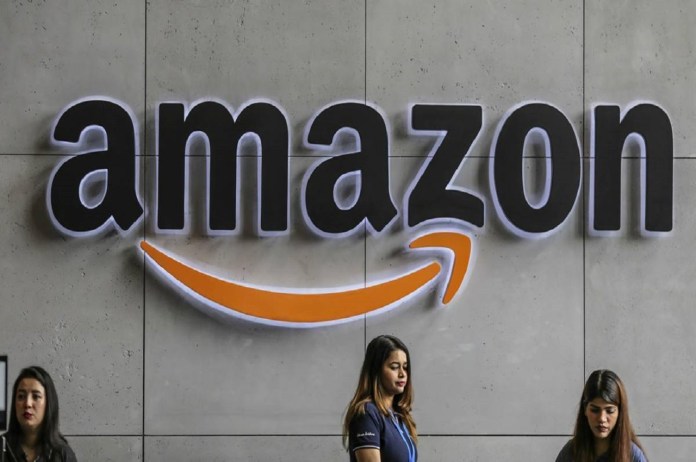 Amazon India: Amazon India has told the labour ministry that it has not fired any employees and has only let go of those who took the severance compensation and chose to leave on their own, according to the Economic Times (ET).

This was in response to a plea submitted to Bhupender Yadav, the minister of labour, by the Nascent Information Technology Employees Senate (NITES), an employee union based in Pune. It said that Amazon fired a significant number of workers in India under duress. Before the deputy labour commissioner of the Union labour ministry in Bengaluru, an Amazon representative gave a testimony. According to ET, there was no Amazon India official present at the session.

Amazon India stated that it reviews its employees across verticals once a year to see if they need to be realigned. According to Amazon, the realignment plan was up to the staff to accept or reject. In exchange for agreeing to the plan, they would receive a “decent severance payout”.

It insisted that no employee had been asked to leave the company; rather, they had been given the go-ahead to make their own decisions.

In May, the corporation asserted that it had generated 1.16 million direct and indirect employment opportunities in India. It has promised to add 2 million new jobs by 2025. It has locations all over Tamil Nadu and Karnataka.

10,000 employees — up to 3% of the company’s overall workforce — were recently let go globally. As leaders “continue to make adjustments,” Amazon CEO Andy Jassy informed staff on November 18 that there might be additional layoffs at the firm in the first quarter of 2023.

“Those decisions will be shared with impacted employees and organisations early in 2023,” he said in a statement late on November 18.

“We haven’t concluded yet exactly how many other roles will be impacted (we know that there will be reductions in our Stores and PXT organisations), but each leader will communicate to their respective teams when we have the details nailed down,” Sassy added.

“This year’s review is more difficult due to the fact that the economy remains in a challenging spot and we’ve hired rapidly the last several years,” said Jassy.