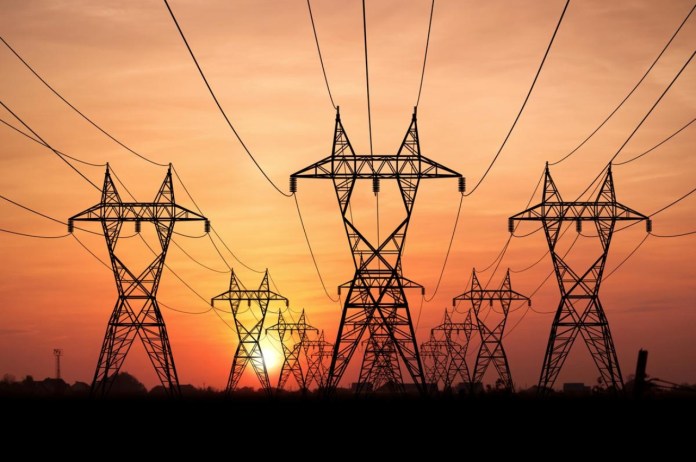 New Delhi: This holiday season, India is unlikely to see an energy crisis like to the one that hit the country in 2021 because the nation’s coal-fired power plants have enough fuel on hand to meet the needs of the major economy with the fastest rate of growth.

The coal and power ministries as well as the railways this year have worked out a plan to ensure adequate fuel stocks at electricity generating units, according to officials. Learning lessons from the October 2021 energy crisis, when power stations were put on outage alert due to coal stocks falling to the lowest level in years, officials said.

Officials are certain that this holiday season, which begins in a week, will not experience a repetition of the 2021 issue because coal is used to generate about 70% of the electricity.

After pandemic-related restrictions were loosened, industrial activity in India recovered, driving up demand for electricity. Additionally, the demand is projected to skyrocket due to the increased need for lightning during the holiday season.

The coal stock levels at power plants are currently at a “comfortable” level, according to a representative of the coal ministry. States like Punjab and Haryana, which had issues with coal shortages at their plants last year, now have comfortable levels of dry fuel in their units.

“The government is holding regular review meetings twice a week with coal companies to firm up strategies for enhancing both coal production and offtake,” the official said.

The coal ministry also works with the railroads to coordinate rakes to ensure a steady supply of coal to the power sector.

Last year, depleted coal reserves caused spot power rates to soar and supply of the fuel to be diverted away from important clients like aluminium smelters and steel mills. The demand for electricity increased 16% throughout the holiday season in 2017.

But this year, late rains have made things more difficult.

Several states experienced protracted blackouts in May of this year as sweltering heat waves increased electricity demand at a time when coal inventories were low.

To prevent further catastrophes, the officials were forced to start over with their coal supply plan. In order for coal-fired power plants to run at full capacity, imported fuel was required. Also updated were the stock norms.

According to the official, domestic coal-based power plants had 25 million tonnes of coal on hand as of September 11, but just 11 million tonnes were present on that day in 2021.

According to the Central Electricity Authority (CEA) on September 18, the state of Punjab’s power facilities now have 382 thousand tonnes of coal on hand, compared to the normative stock requirement of 486.6 thousand tonnes.