New Flight service: Now get lost in entertainment while flying! 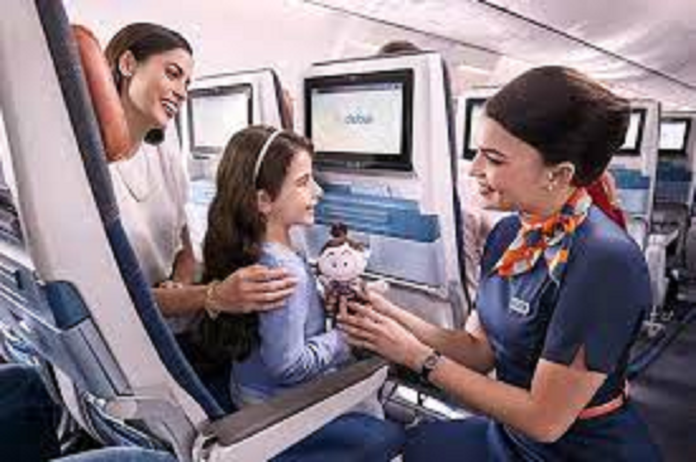 New Flight service: Indeed It is good news for air travelers who take long air journey as there are more entertainment options in their pockets.  AirAsia India has begun offering in-flight Wi-Fi on all of its planes in collaboration with cloud technology provider Sugarbox. This information was released as part of a joint statement.

The collaboration has begun, and now customers on AirAsia India flights will be able to watch over 1,000 foreign and Indian films, short films, and web series episodes. It will also enable buffer-free multimedia streaming from OTT apps via the in-flight system.

“We are happy to work with AirAsia India to create ‘AirFlix,’ a multi-feature in-flight entertainment hub,” stated Rohit Paranjpe, Co-founder of Sugarbox. By enabling the in-flight digital economy through commerce and advertisements, the service will help to improve the in-flight experience for customers while also generating supplementary revenue for the airline. ‘AirFlix’ is accessible on AirAsia India’s 28-plane fleet.

How much speed will you get?

He also stated that Airflix will be free to all passengers via local in-flight Wi-Fi. According to the announcement, the service will be available with an 8 terabyte storage capacity and download speeds of up to 1 gigabit per second for clients to access material.