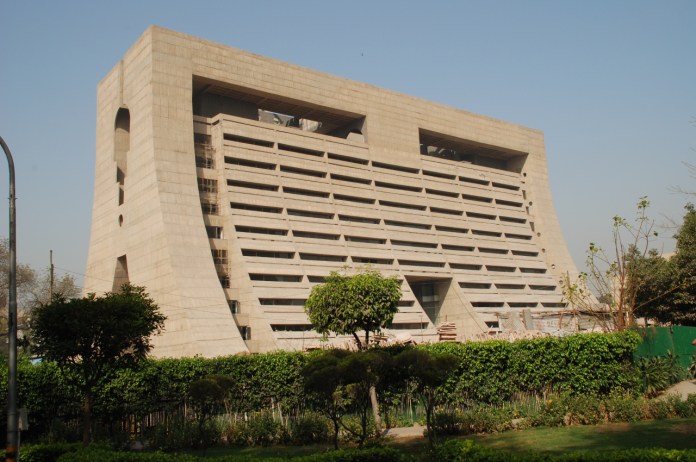 New Delhi: For the third time in a straight, the pricing of lump ore and fines have not moved at the state-owned mining giant NMDC.

One of the primary raw materials used in the production of steel is iron ore. Steel costs are directly impacted by changes in the price of the material, which has been a concern for user industries for the previous few months.

The price of lump ore and fines had been set by the company on August 11 at Rs. 4,100/tonne and Rs. 2,910/tonne, respectively. The prices remained the same at the following announcement on September 8.

Research firm SteelMint said, “This is a rollover as compared to the last month. Iron ore prices and sales have been under pressure after government had imposed 15 per cent export tax. The Indian iron ore production has dropped by around 20 per cent since duty.”

According to NMDC, the prices do not include royalties, levies for the District Mineral Fund (DMF), National Mineral Exploration Trust (DMET), cess, or fees for forest permits and other taxes.

Hyderabad-based The largest producer and seller of iron ore in India is NMDC, formerly known as National Mineral Development Corporation.

Approximately 17% of the nation’s yearly iron ore production is accounted for by the corporation, which is under the Ministry of Steel.