Mukesh Ambani, chairman of Reliance Industries, has passed the command of one of the largest corporate houses of the country to the next generation. 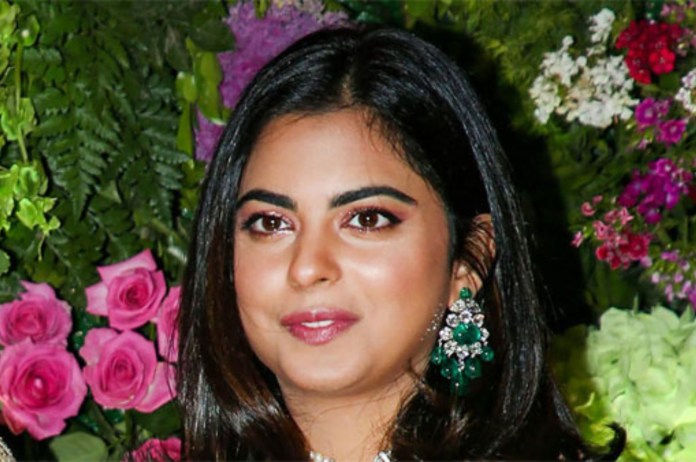 New Delhi: Mukesh Ambani, chairman of Reliance Industries, has passed the command of one of the largest corporate houses of the country to the next generation. In fact, he introduced his daughter Isha Ambani as the head of the group’s retail business while addressing the company’s 45th Annual General Meeting (RIL 45th AGM), indicating a strong succession plan.

65-year-old Mukesh Ambani has three children. Isha and Akash are twin siblings, while the youngest is Anant. Isha is married to Anand Piramal of Piramal Group. According to PTI, there is also a possibility that Mukesh Ambani may hand over the oil and energy business to his younger son Anant.

Have done these jobs before Reliance
Isha is the only daughter of Mukesh Ambani and Nita Ambani. She has two brothers. Akash Ambani and Isha Ambani are both twins, while Anant Ambani is the youngest. Talking about the net worth, Forbes had estimated the wealth of Isha Ambani at $ 70 million in the year 2018. Isha had also worked for some time before joining her father’s hand in Reliance Group.

He worked as a business analyst for McKinsey&Company in New York for some time. At the age of just 23, he started helping his father in handling Reliance’s business. He was inducted into the boards of Reliance Retail and Reliance Jio in October 2014.