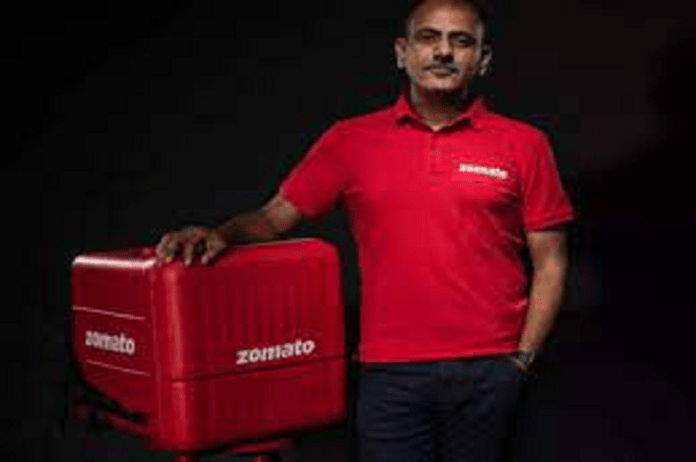 In a post shared by Zomato on BSE, Gupta stated in a message to his team that he was “deciding to move on from Zomato to seek the other unknown adventures that life holds for me.” Prior to joining Zomato, Gupta was the chief operating officer of the travel website Makemytrip.

“Deepi has grown into an even more mature and confident leader in the last few years, and he is now fully capable of leading the company into a bright future with all of you by his side. With this assurance, I’ve decided to leave Zomato in search of the unknown adventures that life has in store for me. As I look ahead, I am ecstatic about the vision that Zomato, Blinkit, Hyperpure, and Feeding India are pursuing “Gupta’s note stated.

In response to Gupta’s observation, Zomato founder and CEO Deepinder Goyal stated, “MG, you’ve been a brother and a friend to me over the years. You have done an incredible job here, bringing us back from the brink of extinction, scaling the business to new heights, bringing us to profitability, and most importantly, coaching me over the years to become capable of running such a large and complex business “.