Manufacturing is struggling far more than the year-on-year (YoY) rise in the Index of Industrial Production (IIP) data suggests. 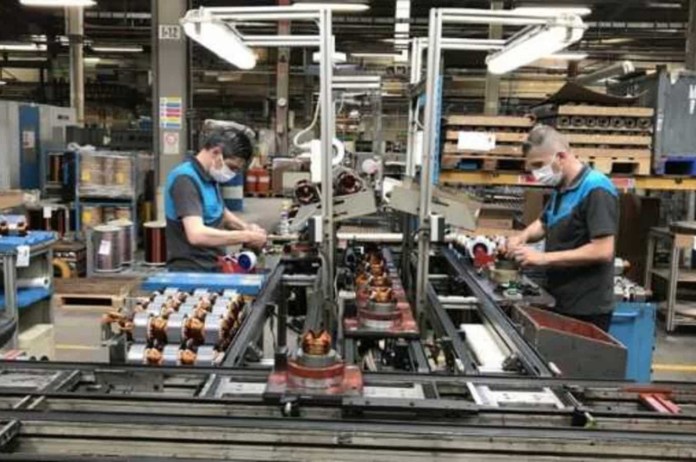 New Delhi: Manufacturing is struggling far more than the year-on-year (YoY) rise in the Index of Industrial Production (IIP) data suggests. While it expanded 3.2% year over year in July, the growth was only 1.1% when compared to the same month in the prior Covid year of 2019–20.

The situation was different for the IIP’s other two key industries, mining and electricity. Despite a 3.3% YoY decline in July, the mining output has increased by around 1% compared to 2019–20. In July, electricity generation increased 2.3% year over year, while it has increased by over 11% from 2019 to 2020.

In a sense, the manufacturing data paints a tale that is comparable to what the data on gross domestic product (GDP) revealed. In contrast to overall GVA growth of 12.7% in the first quarter of the current fiscal year, manufacturing GVA increased by just 4.8%.

It should be noted that manufacturing in IIP refers to physical volume, whereas it refers to value addition in GDP or GVA. In addition, IIP is utilised to measure manufacturing in GVA for the non-corporate and unorganised sector; stock exchanges are used for the remainder.

ICRA chief economist Aditi Nayar said the July manufacturing print in IIP is certainly tepid. “However, the high frequency indicators such as auto output and GST e-way bills are pointing towards a healthier August.”

According to the firms’ monthly sales data, dispatches at India’s top seven automobile companies increased 30.2% year over year to 305,744 units from 234,743 units. With the exception of May, when the rise came from a low base from last year, this is the most pronounced year-over-year gain recorded in the current year.

Compared to 75.6 million in July, 78.2 million e-way bills were created in August.

With the move in demand to services, industrial output growth is expected to be relatively moderate in the short term, Nayar noted as a word of warning.

According to Madan Sabnavis, chief economist of Bank of Baroda, the IIP and GDP figures demonstrate that growth is not evenly distributed. Currently, he continued, “those involved with infrastructure are doing well, but the consumer piece is still missing.

He said all sectors need to grow together for sustained growth. “That’s when we will see accelerated growth in IIP,” Sabnavis added.