The Supreme Court has been informed by the recovery officer of a debt recovery tribunal in Bengaluru that as of August 18, neither Vijay Mallya, who was given a four-month prison sentence for contempt of court, nor any other beneficiary of the transfer of funds case, had made any deposits with the tribunal. 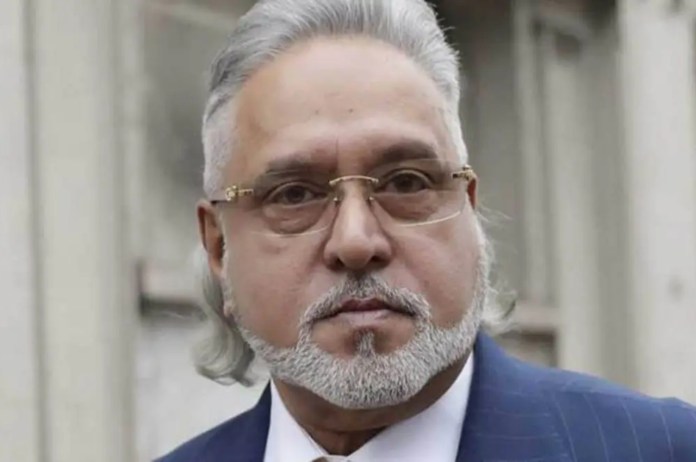 New Delhi: The Supreme Court has been informed by the recovery officer of a debt recovery tribunal in Bengaluru that as of August 18, neither Vijay Mallya, who was given a four-month prison sentence for contempt of court, nor any other beneficiary of the transfer of funds case, has made any deposits with the tribunal.

The top court had ordered Mallya and the beneficiaries of the aforementioned transactions involving $40 million to deposit the amount received along with interest at a rate of 8% per annum with the recovery officer in question within four weeks after it had sentenced them to four months in jail for contempt of court on July 11.

The bench had additionally requested that the Center ensure the presence of the wanted businessman, who has been in the UK since 2016, so that he may be imprisoned.

On September 5, a bench made up of Chief Justice Uday Umesh Lalit and Justice S. Ravindra Bhat will review the petition for additional proceedings submitted by a group of banks led by State Bank of India.

“It is further submitted that a letter dated August 18, 2022… received from Recovery Officer-2, DRT-2, Bengaluru stating therein that Recovery Officer has not received any amount either from the Contemnor (Mallya) or from beneficiaries, till date,” the office report of the case uploaded on the apex court’s website said.

On September 5, the highest court is also likely to take into account the letters the Ministry of Home Affairs provided regarding new developments in the case.

The judges had earlier stated that Mallya, 66, had not expressed any regret for his actions or made any attempts to apologise, and that a sufficient sentence had to be imposed in order to preserve the authority of the law.

The highest court found Mallya guilty of contempt of court on May 9, 2017, after he transferred $40 million to his children in defiance of court orders. It also fined him 2,000 rupees.

It had stated that, in the event that the requested amount is not deposited, the recovery officer in question is authorised to initiate the necessary legal action to recover the funds, with the full support and cooperation of the Government of India and all relevant agencies.

“It shall be open to take such appropriate steps, including the appointment of forensic auditor(s),” the court had said.

It had said that Mallya would receive an additional two-month term if the $2,000 fine was not paid in the allotted time.

The court ruled that the transactions mentioned in the judgement and decision from May 9, 2017, under which the beneficiaries received a payment of $40 million, are “invalid and inoperative.”

The bench cited the May 9, 2017 ruling by the Supreme Court, which determined that Mallya had violated the “text and tenor” of orders issued by the Karnataka High Court by disbursing the $40 Million and had committed contempt.