The majority of Twitter Inc. shareholders voted in favour of selling the social media business to Elon Musk for $44 billion, according to people familiar with the results who spoke on Monday. 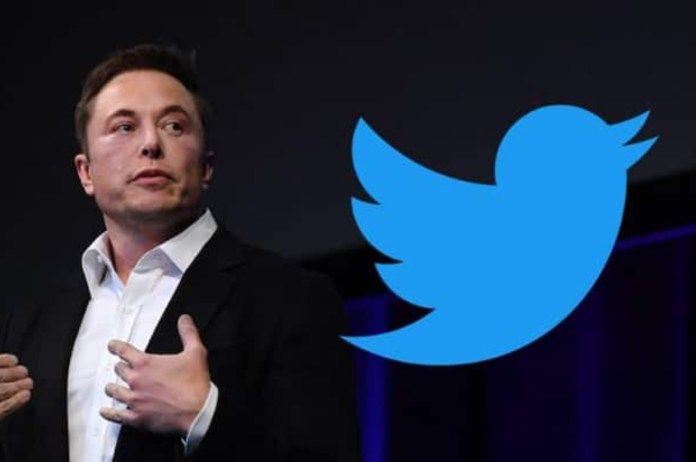 New Delhi: The majority of Twitter Inc. shareholders voted in favour of selling the social media business to Elon Musk for $44 billion, according to people familiar with the results who spoke on Monday.

The deadline for the shareholder vote on the merger is Tuesday, but according to the sources, enough investors had already cast their votes by Monday night for the result to be secure.

Prior to a formal announcement, the sources asked to remain anonymous. Requests for response from Twitter and Musk’s team were not immediately entertained.

Musk informed Twitter that he would not proceed with the acquisition, claiming that the company had deceived him about the platform’s spam accounts and that it had not informed him of a pay settlement it had made with one of its senior employees. The two parties are expected to square off in court the following month.

After the stock market crash made Musk’s $54.20 per share agreement with Twitter, which was struck in April, appear expensive in the present climate, shareholders were generally expected to vote in favour. Currently, the price of Twitter shares is around $41.

After the richest man in the world made another attempt to scuttle the deal earlier on Monday, Twitter claimed payments made to a whistleblower did not violate any of the terms of its sale to Musk.

Musk’s justifications for wishing to cancel the agreement, according to Twitter’s attorneys, were “invalid and unjust.”

Last week, Musk’s attorneys claimed that Twitter violated the terms of the merger deal by not getting his permission before paying whistleblower Peiter Zatko and his attorneys $7.75 million. The merger agreement includes limitations on when Twitter may make such payments.

Zatko, who was let go by Twitter in January as the company’s head of security, charged the social media company last month with making false claims about the strength of its security plan and misrepresenting its defences against hackers and spam accounts.

The U.S. will meet with the whistleblower. Tuesday, the Senate Judiciary Committee met to talk about the accusations.

“With the Musk camp now being allowed to include the Zatko claims in its testimony for Delaware, tomorrow’s hearing will be closely watched by the Street,” Wedbush analysts wrote in a note.

The trial between Twitter and Musk is set to begin in Delaware Chancery Court on October 17.

Musk’s legal counsel, who also serves as CEO of the electric vehicle manufacturer Tesla Inc., was not immediately available for comment.