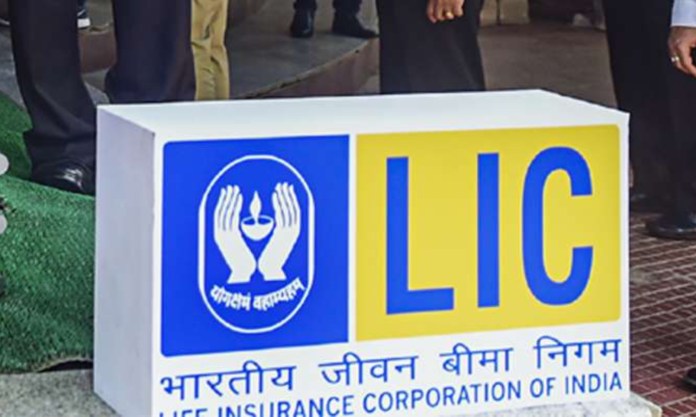 New Delhi: Despite the COVID impact appearing to be waning, the insurance giant LIC saw a drop in death claims of about 20% in the first quarter of current fiscal year, according to officials. However, the amount is still higher than pre-2020 levels.

According to LIC Chairman M R Kumar, the amount of death claims settled in the June quarter of the last fiscal year was Rs 7,111 crore, while it was Rs 5,743 crore in the first quarter of this year.

“So there is quite a decrease, and it’s quite obvious that whatever decrease was there based on COVID… going away now, Q1 to Q1 of the previous year,” Kumar said.

Before the pandemic, according to Dinesh Pant, Executive Director and Appointed Actuary, Life Insurance Corporation, the claim rates had been very constant (LIC).

He continued by saying that COVID had caused a rise in claims over the previous two years.

“Now, from the current quarter (ending September 30, 2022), we see it settling down towards more normal. It is still not back to pre-2020 figures because we would appreciate that the effects will take some time and there will be some IBNR (Incurred But Not Reported) cases which will get reported late also,” Pant said.

The official claimed that things appear to be improving at the moment and that the COVID impact appears to pose less of a concern.

Also Read :-ZOMATO shares skyrocket due to purchase of funds, know if it will continue in future

“So we are optimistic that over the next year or so, this should settle down to the pre-COVID level,” Pant said.

On the strength of record premium income, LIC’s net profit for Q1 FY23 increased to Rs 682.88 crore from Rs 2.94 crore in the corresponding quarter last year.