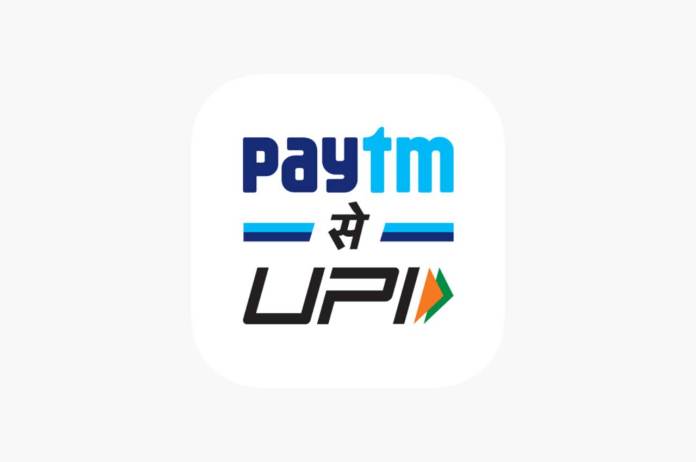 New Delhi: Japanese digital investment firm Softbank would sell a portion of its ownership in One97 Communications Ltd., the parent company of Paytm, according to the Mint.

A third of Softbank’s 12.9% stake in the fintech company, or 29 million shares, or 4.5% of Paytm are being sold in the secondary offering.

The shares are being made available to institutional investors for a price range of 555 to 601.45, representing a discount of 7.72% at the lower end of the pricing range from the Paytm stock’s Wednesday closing price of 601.45.

At the bottom end of the pricing range, the share sale will bring Softbank $200 million. The block trade, which will be executed on the markets tomorrow, has only Bank of America as a broker.

The block trade from Softbank was executed as the Paytm pre-IPO investors’ one-year lock-in period came to an end on November 15.

The second-largest initial public offering (IPO) in Indian markets to date, Paytm raised 18,300 crore when it went public on the local bourses on November 15, 2021.

Paytm’s IPO story, however, swiftly went south as the stock crashed 27% on its market debut from its issue price of 2,150 per share. The Paytm stock has remained below its IPO price during the global technological downturn, ending on Wednesday at 601.45.

Other tech businesses that went public last year have used similar block deals. When Zomato’s IPO lock-in ended earlier this year, investors including Uber and Tiger Global sold off some of their shares in the company. After its pre-IPO shares became openly tradeable last week, Nykaa has also witnessed a number of block trades this week.