iPhone 15 to have THIS type of body, know details 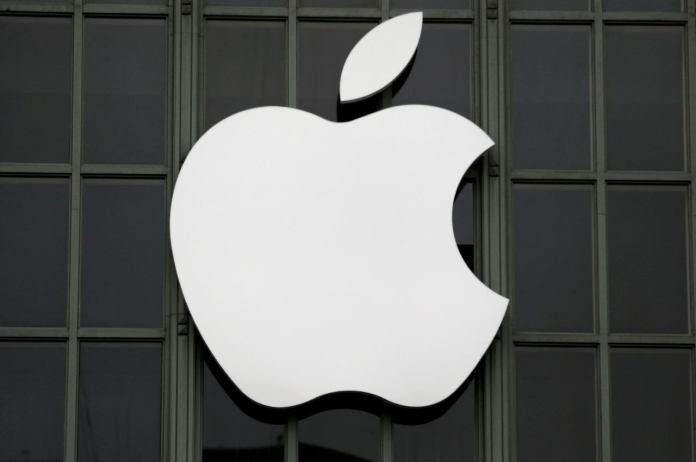 Apple Updates: The impending iPhone 15, Apple’s next-generation smartphone, is expected to have a titanium frame with curved back borders in favour of the current squared-off design.

According to MacRumors, the back corners of the iPhone 15 will be rounded to form a new border, similar to the bottom margins on the cases of Apple’s 14-inch and 16-inch MacBook Pro models.

Despite the transition to titanium, the iPhone 15 is said to “still have a rear glass.” According to the report, if the most recent rumours are accurate, the business would be using titanium for the first time in iPhones and iPads.

It was previously claimed that the iPhone 15 series would consist of four versions, each having more distinctive features than the iPhone 14 and a USB-C charging connector on all of them.

The tech juggernaut would create four different iPhone 15 models starting in 2023. The iPhone 15 Pro is expected to have a Thunderbolt connector for high-speed data transfer, according to another report.

Want to block YouTube ads on your Android device? Try THESE tips!