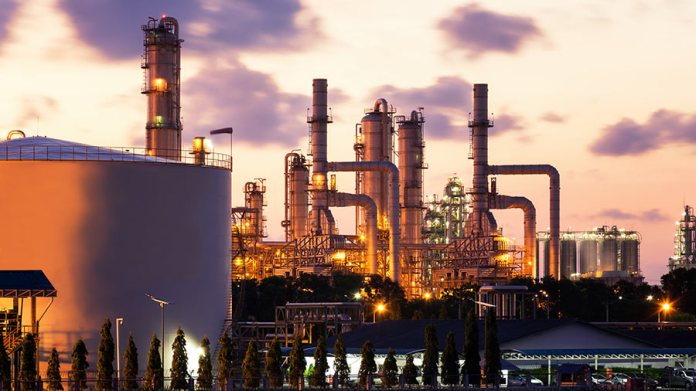 China: In the first ten months of the year, industrial enterprises in China saw their profits continue to shrink as a result of Covid limitations and declining factory-gate pricing.

The National Bureau of Statistics released figures on Sunday showing a 3.0% decline in industrial earnings from January to October compared to the same period last year. In contrast, the first nine months of the year saw a fall of 2.3%.

Since June, the NBS has not made single-month statistics available.

“The structure is in general improved while the profit is dropping,” said in an interpretation statement with the data. “The Covid outbreaks in China and the recession risks of the global economy may add more pressure to the recovery of industrial profits.”

Covid restrictions were increased in October as outbreaks started to spread throughout areas, including the manufacturing heartland of Guangdong province, slowing consumer and corporate activity. Additionally, the rate of decline in global demand caused an unanticipated decline in exports last month.

As deflation sets in, businesses are finding it difficult to raise prices, which is placing pressure on profit margins. For the first time in over two years, producer prices declined in October, mostly as a result of declining global commodity prices and weaker local demand as Covid limitations spread.

While authorities have taken a number of steps to make Covid controls more focused and less detrimental to the economy, a record-breaking increase in cases over the past week has forced major cities like Beijing and Guangzhou to strengthen mobility restrictions. Some economists have revised their growth projections downward because to the possibility of a challenging and gradual reopening of the nation.