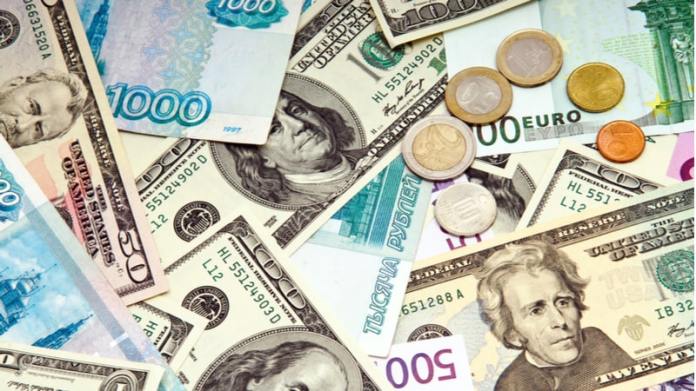 The total reserves fell by USD 3.847 billion to USD 524.52 billion in the preceding reporting week, continuing their downward trend.

The nation’s foreign exchange reserves hit an all-time high of USD 645 billion in October 2021. The reserves have been dropping as the central bank uses its funds to support the rupee against pressure from international events.

In the week ending October 28, foreign currency assets (FCA), a significant portion of total reserves, rose by USD 5.772 billion to USD 470.847 billion, according to the Weekly Statistical Supplement provided by the RBI on Friday.

The value of the appreciation or depreciation of non-US currencies like the euro, pound, and yen held in foreign exchange reserves is included in the foreign currency assets, expressed in dollar terms.

According to data from the apex bank, the nation’s reserve position with the IMF increased by USD 48 million to USD 4.847 billion during the reporting week.