India's foreign exchange reserves decreased for a seventh consecutive week, reaching $545.652 billion in the week ending September 16—their lowest level since October 2, 2020—according to the Reserve Bank of India's weekly statistics supplement, released on Friday. 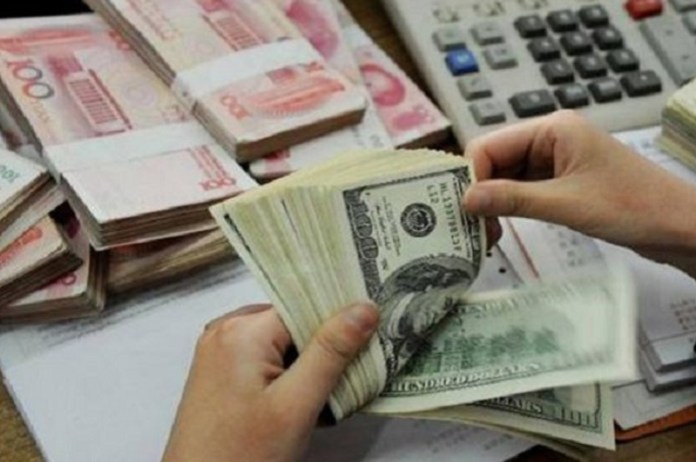 At the end of the previous week, reserves totaled $550.871 billion.

Analysts believe the Reserve Bank of India’s involvement in the currency market to stop the rupee from further weakening versus the dollar is the main cause of the decline in reserves, which is partly attributable to valuation adjustments.

After a volatile week in which the rupee fell past 81 per dollar to set a record low earlier in the session, forcing the RBI to step in, it stabilised before the end of trade on Friday.

According to a recent report from Deutsche Bank, India’s overall foreign exchange reserves would continue to decline this year as a result of a soaring current account deficit and interventions by the central bank to strengthen the rupee, which today plunged past 81 to a historic low. The currency suffered a 1.6% loss, its worst week since April of last year, with the majority of the losses occurring in the most recent two trading sessions.

If the current account deficit increases to 4% during FY’23, according to IDFC First Bank, foreign exchange reserves might decline to $510 billion even in the worst case scenario. Even so, we would still be in a better position than in May 2013, during the Taper Tantrum, when reserves were less than $300 billion.

A review of official statistics reveals that the reserves are sufficient to fund imports for 8.9 months as opposed to 4.1 months in May 2013 and that the ratio of short-term debt to reserves is 44% as opposed to 60% in June 2013.