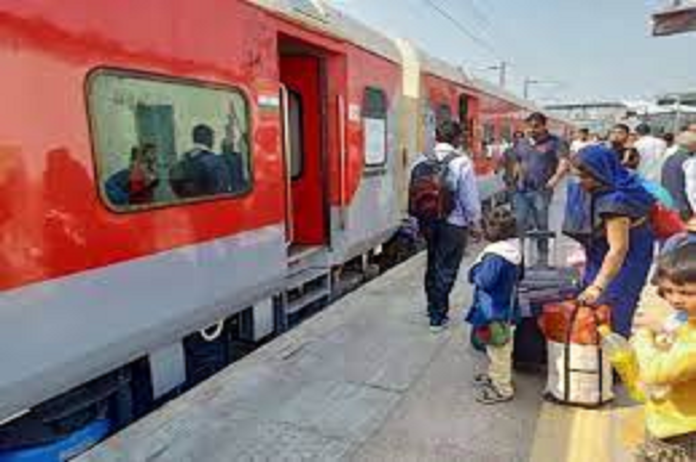 How much luggage can I bring?

Sleeper class travellers can now carry up to 40 kilos of bags without paying extra. Passengers travelling in second class can also bring up to 35 kilos of luggage. Passengers will now have to book and pay extra for additional baggage weighing up to 70-80 kgs. 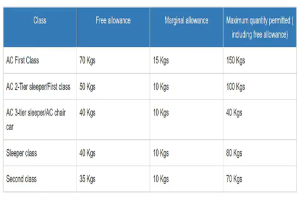 What is the penalty for carrying too much luggage?

Any railway passenger carrying excess and unbooked baggage will be fined six times the value of the baggage, according to the new standards. For example, if a passenger is travelling 500 kilometres with 40 kilogrammes of excess luggage, he or she can book it in a luggage van for Rs 109. However, if the traveller is detected with excess luggage during the journey, he or she would be fined Rs 654.