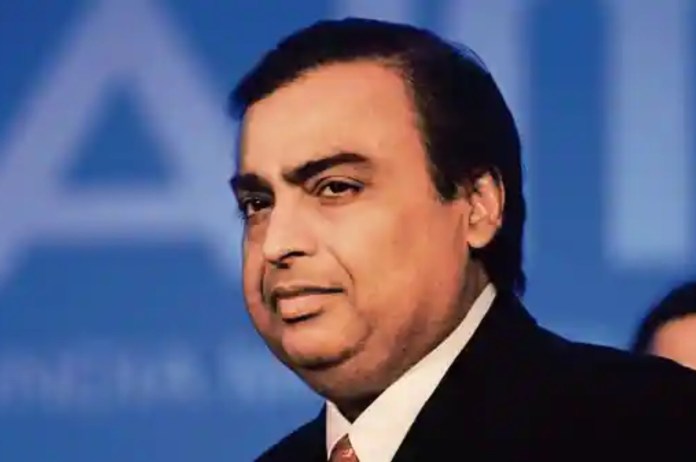 New Delhi: India is on track to become a USD 40 trillion economy by 2047, a 13-fold increase from its current size, owing mostly to a renewable energy revolution and digitalization, according to billionaire Mukesh Ambani.

Ambani is more upbeat than Asia’s richest man Gautam Adani, who said last week that India will have a USD 30 trillion economy by 2050 as a result of rising consumption and socio-economic reforms. India’s economy is currently the fifth largest in the world, behind only the US, China, Japan, and Germany.

He predicted that as the ‘Amrit Kaal’ — the decade from now till India celebrates 100 years of independence — develops, the nation will experience an unprecedented explosion in economic growth and opportunity.

Reliance Industries Ltd., an oil-to-telecom giant owned by Mukesh Ambani, is investing billions of dollars to build a value chain for renewable energy that includes everything from solar panels to hydrogen. His Jio upended the telecom industry by providing cost-effective broadband and free phone conversations, which acted as a spark for the country’s digital transformation.

“Be an audacious dreamer. Every great thing ever built in this world was once a dream thought to be impossible. You have to own your dream with courage, nurture it with conviction and realise it with bold and disciplined action. It is the only way you can make the impossible possible,” he said.

He urged pupils to be mindful of nature and devise ways to harness its energy without endangering it. Assuring that “we leave behind a better and a healthier planet for the future generations” is the goal of “Think Green,” he stated.

He added that technologies like artificial intelligence, robots, and the Internet of Things (IoT) are effective enablers of change, and that digitalisation will act as a force multiplier in the aim to make India a leader in sustainable energy.