HomeBusinessIndian airlines see 478 snags due to malfunctioning engineering parts in a...

Since air traffic went back to normal after the lockdown period, a number of technical problems have hindered Indian airlines' operations during the previous few months. 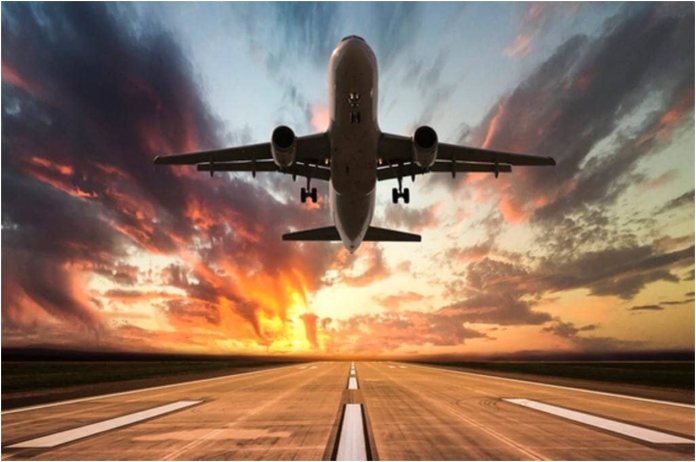 New Delhi: Since air traffic went back to normal after the lockdown period, a number of technical problems have hindered Indian airlines’ operations during the previous few months. The burning odour in the cabin and the engine problem were a couple of these. Between July 1, 2021, and June 30, 2022, Indian airlines experienced 478 technical problems, the Civil Aviation Ministry’s data shows. SpiceJet, IndiGo, and GoAir were the airlines most impacted by these problems, then Air India.

VK Singh, the minister of state for civil aviation, said before the Rajya Sabha on Monday that a malfunctioning piece of equipment or component could cause a technical issue with an aircraft, compromising the flight’s efficiency and safety. The flight crew often reports these problems after getting a visual or audible alert. He added that the incapacity of the aircraft to handle itself or operate effectively could potentially be a contributing factor in these problems.

Despite the significant number of technical issues encountered by airlines, Singh said that only 27 safety-related issues were reported between the fiscal years 2021 and 2022.

The Directorate General of Aviation (DGCA) conducted 497 spot checks, 169 nighttime surveillance exercises, and 177 surveillance exercises on various elements of the airlines throughout the course of the year. These actions were taken in response to the carriers’ increasing number of technical problems.

In response to the results of the surveillance programme, the aviation authority took 21 enforcement actions against the airlines for breaking numerous safety laws. These included the revocation of their post holders, the suspension of their licences, and the sending of warning letters. Recently, SpiceJet received a show-cause notice.

The number of flights with SpiceJet was capped at 50% throughout the summer schedule in response to the findings of the inspections and spot checks. This was put into effect on July 27. Regarding the safety issues brought up by the regulator, the airline was compelled to respond to the notification.

According to an article published in The Indian Express last week, the DGCA has begun implementing a plan that involves temporarily halting specific types of aircraft in order to make sure that the installations and defective equipment are corrected.