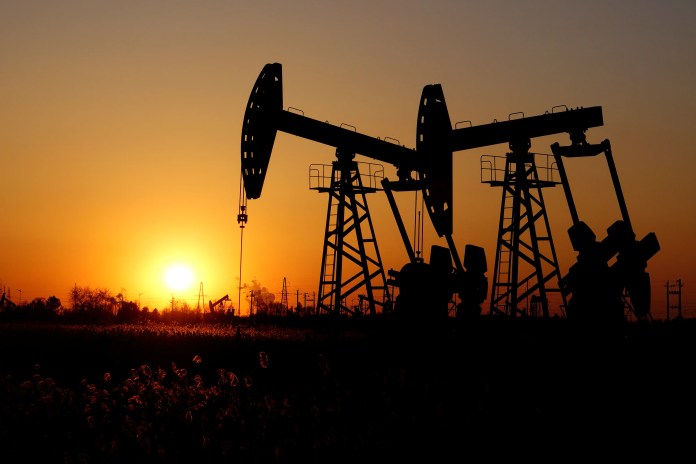 New Delhi: India began purchasing oil from Russia at a discount months after it first began doing so, but payments are still made in dollars. However, Russia tends to trade in either the euro or the dirham of the United Arab Emirates. Economic Times (ET) reports that due to the growing trade deficit between the two nations, Russia is hesitant to switch to the Indian rupee for trade.

The Reserve Bank of India (RBI), which developed the rupee trading mechanism in July, claims that it has not yet acquired any popularity among Indian importers.

“Neither banks nor suppliers are too keen on the rupee payment. Since our exports to Russia are too little compared to our imports, suppliers will be left with too many rupees at hand and they aren’t sure what they would do with that,” an expert told ET.

Increased imports from Russia have increased the trade deficit between the two nations, and Indian lenders have also been hesitant to switch to the rupee out of concern for possible US scrutiny. However, Russia has requested that traders from India pay in dollars or dirhams.

“If we must replace the dollar, it should be the rupee. Why should we strengthen the euro or dirham?, an official told ET. They further stated that only the government has the authority to choose the currency.

“The finance ministry has to take a call on which currency would best serve the national interest,” they added.

Payments made in dirham are not regarded as secure by the business but payments made in US dollars can be prohibited by the US. The US government is reportedly searching for ways to stop transactions with UAE currency as well.