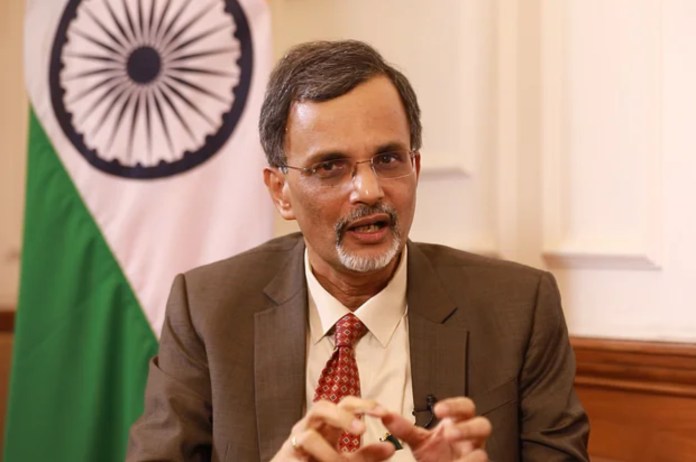 “Overall, all things considered, including the risk of oil price, I do believe that the external situation will be manageable, of course with some anxious moments to come,” he said while speaking at an event organised by National Council of Applied Economic Research (NCAER) here.

He added that it was preferable to concentrate on medium-term possibilities and what the nation has in store for the following six years till 2030 given all the short-term unknowns.

According to Nageswaran, the high debt-to-GDP ratio is manageable because India’s macroeconomic fundamentals are sound. India’s borrowing costs are lower than those of nations with stronger ratings than India, he claimed, even in the current global unrest.

“India’s bond yield has not really spiked up. It is doing better than countries that have better credit ratings than India. That tells us a little bit about the overall macroeconomic stability that is there under the current circumstances,” he said.