In a meet with bankers, Musk assures to close Twitter deal by Friday 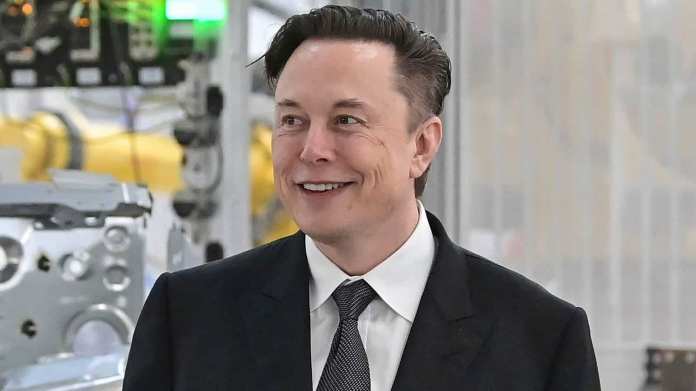 New Delhi: Elon Musk guaranteed Monday in a video conference call with financiers assisting fund the purchase that the acquisition of Twitter Inc. would be completed by Friday, according to people in the know of the matter.

One of the final steps before actually sending the money to Musk, the banks, which are providing $13 billion in debt financing, have finished putting together the final credit agreement and are in the process of signing the paperwork, according to the people, who asked not to be identified because the conversation was about a private transaction.

According to an earlier Bloomberg article, the Wall Street lenders, led by Morgan Stanley, had already begun planning in recent weeks to fund the loan. But with Musk, the erratic billionaire who just a few weeks ago sought to back out of the agreement, nothing is ever definite. These most recent events imply that he is close to completing the sale before the Oct. 28 deadline set by the court.

According to the persons, Musk pledged to assist the banks in marketing the debt to money managers after the sale closes.

That is crucial for the group of seven banks, who were abandoned following Musk’s abrupt decision to proceed with the purchase of Twitter in early October. Prior to a transaction closing, the banks would typically unload debt commitments to money managers in the form of leveraged loans and junk bonds, but the shortened deadline and a worsening of credit conditions around the world have obliged them to keep the debt on their books.

In a typical buyout deal, the banks, the new owner, and the management of the company would get on the phone with investors to sell the debt and make a sales pitch for the company. However, the original loan commitment document said that Musk’s side would assist for a maximum of 30 days following closing and that Musk would take part in any investor meetings for a maximum of two hours.

On paper, the transaction will cost banks $500 million; however, the pain won’t be felt until the debt is sold to institutional investors. Along with rising inflation, concerns about a recession, and geopolitical unrest, the average cost of borrowing increased this year.

This puts it well above the maximum interest rate of 11.75% that the banks promised Musk on the riskiest tranche of the debt, leaving them on the hook for the difference. According to Bloomberg index statistics, trash bonds with a triple-C rating are currently selling at an average yield of 15.8%.