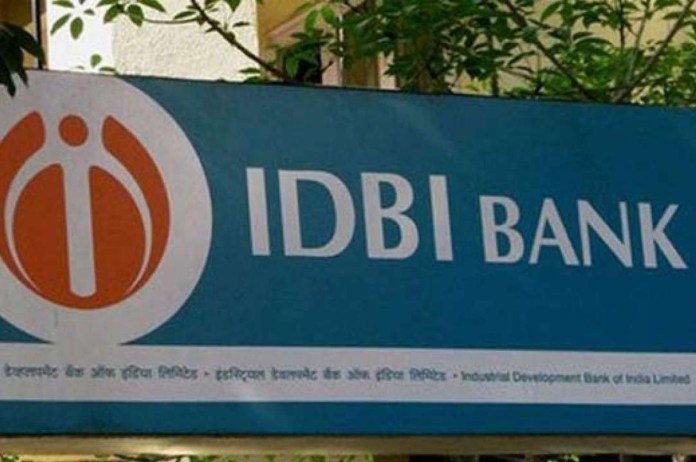 New Delhi: The financial bids for the privatisation of the IDBI Bank are likely to be requested by March, and the sale procedure is anticipated to be completed in the following fiscal year, according to officials.

The government and Life Insurance Corporation (LIC) requested preliminary bids last week for the sale of the government’s 60.72 percent interest in IDBI Bank. Expressions of Interest (EoI) must be submitted no later than December 16 (EoI).

Qualified bidders will be granted access to the data room once the EoIs are received, the interested firms pass RBI’s “Fit and Proper” evaluation, and they receive security clearance from the Ministry of Home Affairs (MHA). Only after conducting due diligence would bidders submit financial offers.

The time it takes to complete the due diligence process and receive financial offers is typically six months. Inviting financial bids for IDBI Bank is something we expect to do by March, authorities said.

Many questions are anticipated to be raised throughout the due diligence process because this would be the first instance of a strategic sale in a bank.

According to the officials, the strategic sale of IDBI Bank will probably be completed by September.

The minimum net worth requirement for bidders is still Rs 22,500 crore, and they are required to provide net profit data for three of the previous five years. Additionally, 40% of the equity would need to be committed for 5 years.

The government currently has a 45.48 percent share in IDBI Bank, while LIC currently maintains a 49.24 percent stake. The public stockholders own the final 5.2% of the shares.

Following the completion of this strategic sale, the combined ownership of the government and LIC in IDBI Bank would drop from 94.72 percent to 34 percent.

The government and LIC will cast their votes in favour of the merger or amalgamation if the bidder wants to combine IDBI Bank with itself at the board or shareholder meetings.

With effect from January 21, 2019, the RBI classified IDBI Bank as a Private Sector Bank as a result of LIC purchasing 51% of the bank’s total paid-up equity share capital.

On the BSE, shares of IDBI Bank closed at Rs. 46.55 per, up 9.02% from the previous close. The sale of the 60.72 percent stake will bring in around Rs 30,000 crore for the government coffers at the present market pricing.