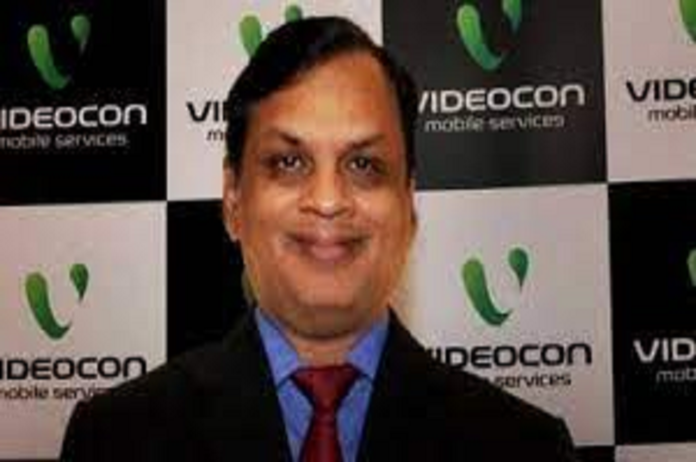 Dhoot was taken into custody in Mumbai. A few days ago, the CBI also questioned him. The CBI has detained Chanda and Deepak Kochhar on December 23. The pair is expected to be in CBI custody until today (December 26).

In March 2018, the CBI opened a preliminary investigation (PE) against Deepak Kochhar and Dhoot to look into alleged irregularities in the Rs 40,000 crore loan that a group of lenders made to the Videocon Group.

A complaint had been filed by the agency against Chanda, her husband, Venugopal Dhoot, and their respective enterprises, NuPower Renewables, Supreme Energy, Videocon International Electronics Ltd., and Videocon Industries Limited.

The CBI discovered during its initial investigation that between June 2009 and October 2011, six loans totaling Rs 1,875 crore were approved for the Videocon Group and businesses connected to it, allegedly in violation of ICICI Bank’s established norms.

According to the CBI, the loans were classified as non-performing assets in 2012, which resulted in a loss for the bank of Rs 1,730 crore.

In connection with the suspected ICICI Bank-Videocon money laundering case, the agency on Friday detained Chanda Kochhar, a former managing director (MD) and chief executive officer (CEO) of the ICICI bank, and her husband Deepak Kochhar.

it is also noted that Earlier in the year 2020, the special PMLA Court in Mumbai had granted bail to Chanda Kochhar, former MD and CEO of ICICI Bank, in connection with the money laundering case involving ₹1,875 crore loan to the Videocon group, probed by the Enforcement Directorate.