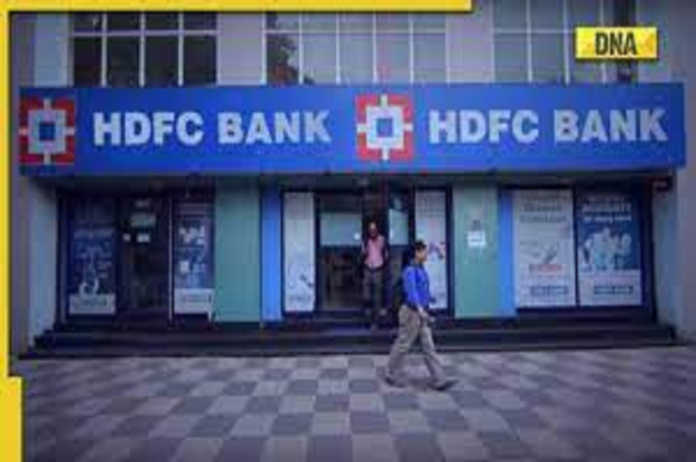 HDFC Bank: Customers who borrow money from HDFC Bank will now have to pay additional interest on their loans. HDFC Bank’s all-duration loans now have higher interest rates. This was due to HDFC Bank raising loan rates based on the Marginal Cost of Lending Rate (MCLR). These went into effect yesterday, November 7th, and as a result, the bank’s EMI for debtors has increased.

How much did the bank raise its interest rate:

Why will bank loans be more expensive as the MCLR rises:

The majority of banks base their loan interest rates on one-year MCLR, which raises the cost of all of their loans, including personal loans, vehicle loans, and home loans.