Govt working to bring down inflation below 6%, says Finance Minster 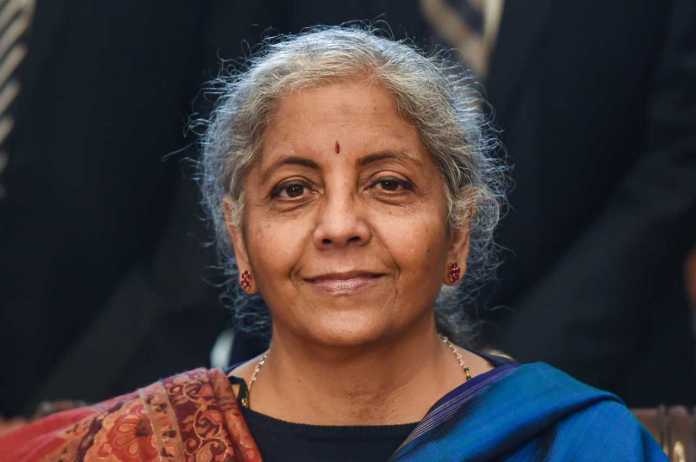 In addition, Sitharaman expressed some satisfaction that the Indian economy’s fundamentals remained strong at the moment, saying, “I’m not asking for celebration, but it is true that we are holding together.”

The finance minister gave a broad overview of India’s priorities for its upcoming year-long rotating presidency of the G-20 group of countries while speaking at a news conference on Friday at the conclusion of her visit for the annual meetings of the World Bank group, which were accompanied by 24 bilateral meetings. Essentially, she focused on bilateral development banks, climate finance, and cryptocurrency.

Earlier this month, Sitharaman made the first mention of the inflation being at a “manageable level.” At the news briefing, she spoke more extensively. She stated, “We are in a comfortable situation, which is why I keep emphasising inflation is also at a reasonable level,” expressing contentment with the economy’s fundamentals.

Inflation reached 7.4% in September, exceeding the RBI’s acceptable range, which has a maximum of 6. She stated that she would “love to bring it down further below 6 and we are making efforts for it” and referred to the circumstances in other nations, like Turkey, where the annual inflation rate was 80% in August.

“Countries are being very severely impacted through external factors,” Sitharaman said, pointing possibly to rising energy prices that have fuelled inflation around the world. “We are also being impacted. But because of the various measures we have been taking every time, timely each time. we’re able to bring it to this level, at least hold it.A ideally at this time to bring it four,” she said.

During the World Bank meetings, the G-20’s finance ministers failed to issue a joint communique because they “couldn’t come up with a communique; all of them ended up coming up with some stair chair statement,” the finance minister said in reference to the difficulties India expects to face during its G-20 summit. She continued by saying that 2022 was a problematic year for the organisation and that India would be tackling those issues as well as other difficulties in close collaboration with the members.

The minister also defended the Enforcement Directorate and the Income Tax departments’ action against civil rights bodies and activities. “I don’t want to comment on individual cases or the approach but certainly, there are instances which are so standing out and if the agency goes there it is with some prima facie evidence in its hand and some of them have even been covered by the media yourselves — the quantum of money stored, precious jewellery, gold seized. So they have to act,” she said in response to a question.