Govt restarts export of sugar, authorises 6 mn tonnes on quota basis until May 31 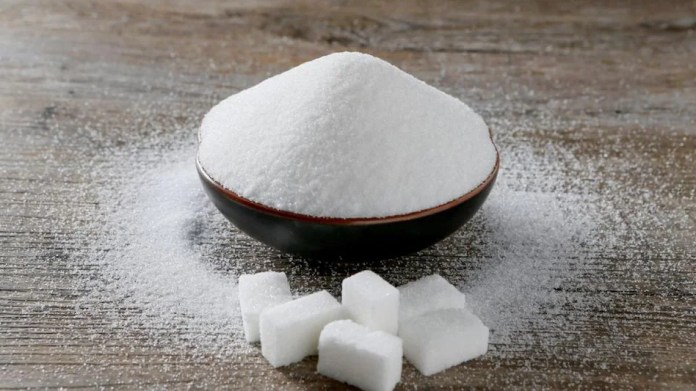 New Delhi: A statement from the food ministry states that the government on Saturday authorised the shipment of 6 million tonnes of sugar up until May 31.

According to the notification, the ministry has set aside a standard export limit of 18.23% of the sweetener’s three-year average production during active sugar seasons.

It said that sugar mills might trade with the domestic sale quota of any other mills or export themselves, via exporters, or directly. September through October is sugar season.

“In order to prevent uncontrolled export of sugar or with a view to ensure sufficient availability of sugar for domestic consumption at a reasonable price, government has decided to allow export of sugar upto a reasonable limit with effect from November 1 till May 31, 2023,” it said.

The initial tranche of quota was reportedly only permitted through the end of May. Continually increasing the export quota will be decided based on domestic sugar production.

In Maharashtra and Karnataka, the new 2022–23 season’s sugar production began in October; however, it will begin in a week in Uttar Pradesh and the other cane-growing states.

For the latter months of the 2021–22 season (October–September), the government put restrictions on sugar exports to ensure that there would be enough for domestic consumption and to avoid any increases in retail prices over the holiday season.

Despite constraints, around 11 million tonnes of sugar were exported throughout the course of the 2021–22 season.

In the 2021–22 season, a record 35.92 million tonnes of sugar were produced. The top three sugar-producing states in the nation are Maharashtra, Uttar Pradesh, and Karnataka.