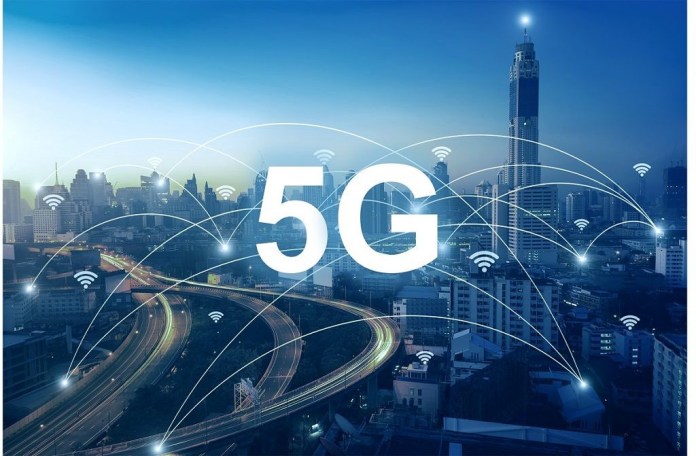 Share
Facebook
Twitter
Pinterest
WhatsApp
New Delhi: After seven days of bidding and 40 rounds, the government had made Rs 150,173 crore (Rs 1.5 trillion) and had added Rs 43 crore to its coffers on the final day of the auction for telecom spectrum. The sum collected is far more than what the government had anticipated and is the highest of the seven auctions since 2010, the previous record being Rs 113, 932 crore in 2015. The spectrum range on sale was also a record high, with the government seeking to sell 72 GHz at a base price of Rs 4.3 trillion.

Also Read :-India is not getting into stagflation or recession: FM to Parliament

Sources claim that Reliance Jio offered the highest proposal of more than Rs 80,000 crore.
Bharti Airtel, Vodafone Idea, and the Adani Group—which had previously said that it would not enter the consumer mobility market—were the ones to follow.
Despite expectations among telecom businesses that the majority of the spectrum would be sold at the base price and that the auction would end in two days, the sale lasted for many more days and rounds than anticipated.
Nobody expected the three telecom providers to engage in a tough competition for the 10.8 MHz of spectrum in the 1800 band in the eastern Uttar Pradesh circle.
Price soared over the base price as a result of the conflict.
According to government sources, they predicted revenues between Rs 70,000 billion and Rs 110,000 billion, but their estimation was more accurate because Reliance Jio allegedly chose to purchase 10 MHz of 700 band spectrum.
Also Read :-₹1,48,995 crore gross GST revenue collection in July 2022
Analysts said that the corporation would have spent Rs 39,270 crore on the band, resulting in significantly higher overall results.
Businesses had refrained from purchasing 700 Mhz spectrum in the first two auctions because they thought it was prohibitively expensive.
The spectrum is gaining popularity across the globe as the essential spectrum needed for 5G coverage, particularly inside and for greater efficiency.
Read More :- Latest Business News     Click Here –Download The News 24 App
August 1, 2022