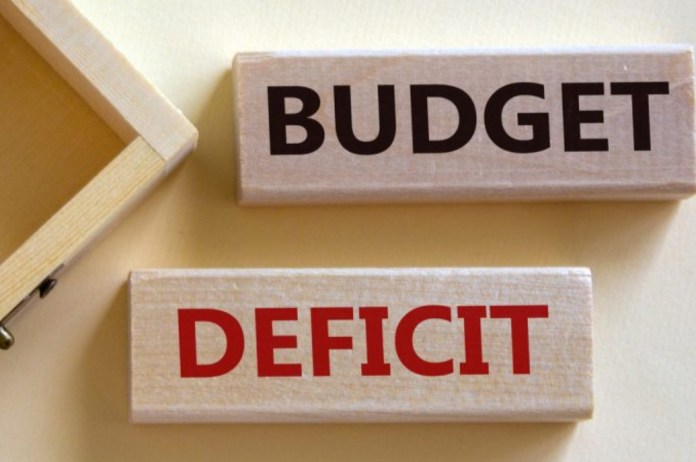 New Delhi: The increase in revenues gives the administration confidence that it would achieve or even surpass the budgeted FY23 fiscal deficit target, which is set at 6.4% of GDP.

Nirmala Sitharaman, the Union Finance Minister, set the fiscal deficit target for 2022–23 commencing in April at 6.4% of GDP, down from 6.7% in the previous fiscal year, when she presented the budget in February of this year.

Several ministries are unlikely to use their whole budgetary allotment for the year, providing the Centre with the much-needed flexibility to fulfil the significantly higher demand for the free foodgrain programme, fertiliser subsidies, and gasoline subsidies during the epidemic. According to an ET article, the higher-than-expected nominal GPP growth will also lower deficit figures.

“We are confident that we will meet the fiscal deficit target…It could even be better in percentage terms,” a top government official told the financial daily. The Centre expects its gross tax revenues to surpass the Rs 27. 6 lakh crore FY23 budget estimates by at least Rs 33. 5 lakh crore.

Due to the extension of the free foodgrain programme, PM Garib Kalyan Ann Yojna (PMGKAY), until December, the government’s food subsidy cost is expected to reach Rs 3 lakh crore during the current fiscal year, which is about 50% higher than the budget projection of Rs 2.07 lakh crore.

a rise in revenues, with the Goods and Service Tax (GST) and direct taxes both showing strong increases. Due to the tax reductions made to fight inflation, the central excise collections have been muted.

The windfall profit tax imposed on domestic oil companies is therefore not likely to generate much income because the Center is also losing money on petroleum with a profit. Furthermore, it is unlikely that the privatisation of public sector banks would proceed this fiscal year, therefore stake sales in state-run businesses are expected to be lower than the Rs 65,000 crore planned for FY23.

According to the article, a significant expenditure reform known as the Single Nodal Account for the handling of Central Sector Scheme (CSS) money has also reset the release of funding for welfare and development projects.

The states allegedly have a sizable quantity of unspent funds as well. States have a large number of unpaid bills as well. The fact that some ministries might not be able to fully utilise their FY23 budgets gives the government a safety net to meet demands elsewhere without jeopardising the fiscal imbalance.

The budgeted spending for FY23 is $39,4 trillion. The government spent Rs. 18.2 lakh crore in the first half, or 46.2% of the total fiscal estimate. On the other hand, during the first fiscal half, the Center received 52.7% of the budgeted receipts.