The Finance Minister Nirmala Sitharaman said the government is committed for the privatisation of state-owned enterprises and push banking sector reforms. 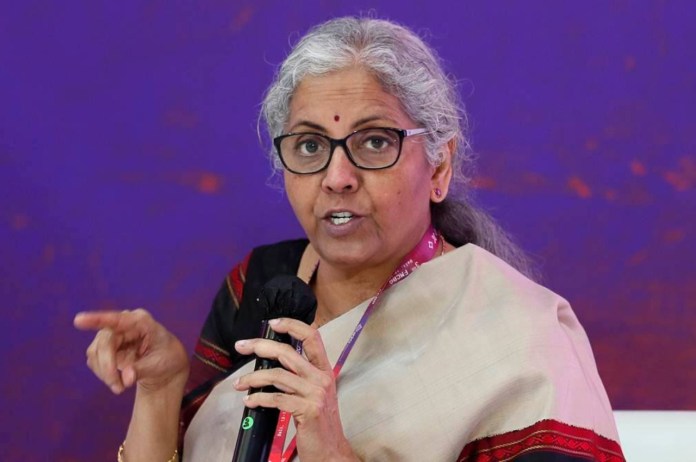 New Delhi: The Finance Minister Nirmala Sitharaman said the government is committed for the privatisation of state-owned enterprises and push banking sector reforms.

Nirmala Sitharaman stated on September 5 at Ashwamedh – Elara India Dialogue 2022 that the government’s commitment to the process of disinvestment has been demonstrated by the Life Insurance Corporation of India’s initial public offering. She also said that the administration would move forward with reforms in the banking industry.

In the budget for 2021–22, the Center has suggested privatising one general insurance firm and two public sector banks. A public sector enterprise policy that aims to lessen the role of government in running firms has also been unveiled.

Together with the central bank, the government is working on a strategy to accelerate economic growth over the following 25 years, Sitharaman added. She emphasised that India’s economic recovery is solid and well-founded.