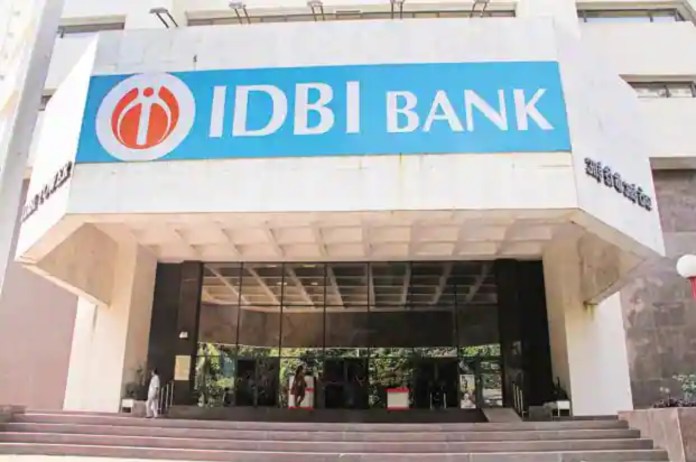 New Delhi: The government is planning to invite preliminary bids for selling a stake in IDBI Bank next month, and talks with the RBI are nearing completion, according to an official.

“There are still some pending issues that need to be discussed with the Reserve Bank of India and Securities and Exchange Board of India. We are hopeful of issuing the EoI by September,” the official told PTI.

The official, however, withheld specifics on the regulatory matters that the government is discussing with the regulators of the banking and equity markets, RBI and Sebi, respectively.

“Since IDBI Bank would be first of its kind with regard to privatisation in the banking sector, we are expecting a lot of investor queries to come in once the Expression of Interest (EoI) is floated. The stake sale is unlikely to conclude this fiscal,” the official added.

The strategic disinvestment and transfer of management control of IDBI Bank received preliminary clearance from the Cabinet Committee on Economic Affairs in May 2021.

“Strategic sale is uncharted territory. There are a lot of issues to be addressed, including an open offer to be made to the new buyer, mode of consortium formation and others,” the official said.

Before seeking initial bids, the government and LIC will decide on the exact amount of IDBI Bank share they will sell, the official said, adding that it will be specified in the EoI.