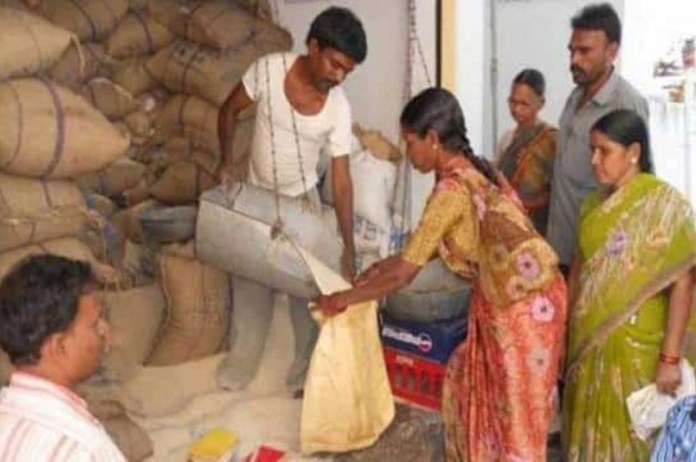 New Delhi: The Ministry of Finance objected the extension of India’s existing free food programme for the needy, which the federal cabinet approved earlier on September 28 by another three months, according to CNBC-TV18.

According to sources reported by CNBC-TV18, the finance ministry opposed the continuation of the free food programme and had warned the Consumer Affairs Ministry of its negative effects.

Since April 2020, India has invested nearly $43 billion in the “Pradhan Mantri Garib Kalyan Anna Yojana” (PMGKAY), a programme that provides 5 kg of food grain to underprivileged families each month.

The Finance Ministry estimates that the proposal to extend the free meal programme will have a financial impact of Rs 44,762 crore.

The Russia-Ukraine war, which has had a significant influence on global food security, is said to have increased pressure, according to the sources cited by the finance ministry, according to CNBC-TV18.

Together, Russia and Ukraine export more than 70% of the world’s sunflower oil, about a third of its wheat and barley, and significant amounts of corn. The world’s largest producer of fertiliser is Russia.

Additionally, the finance ministry said that although there has been some alleviation from pandemic stress, it doesn’t seem to be widespread.

The government is also worried that continuing the programme for a long time could convey the idea that benefits are unending, according to the sources. The ministry urged termination because continuing the scheme without a clear end date may make it impossible to quit.

Additionally, it’s likely that there won’t be enough food grain available in the future to keep the free meal programme going eternally. Therefore, if the programme is to be continued, the ministry recommended at the very least taking the amount of grains promised into consideration.