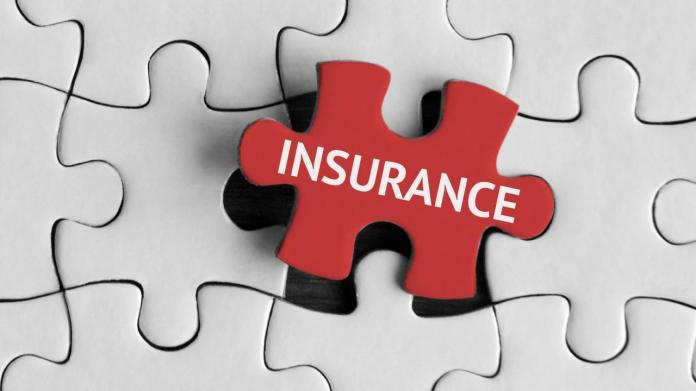 New Delhi: In order to increase the penetration of insurance in the nation, the finance ministry is considering amendments to the insurance legislation, including a drop in the minimum capital requirement.

According to sources, the ministry is conducting a thorough assessment of the Insurance Act of 1938 and considering making pertinent adjustments to support the sector’s growth. The process is still in its early stages, though.

According to the sources, one of the clauses being thought about is decreasing the Rs 100 crore minimum capital requirement for starting an insurance company.

As in the banking industry, which has categories including universal bank, small financing bank, and payments bank, easing capital requirements will permit establishment of differentiated insurance businesses.

According to reports, companies focused on microinsurance, agriculture insurance, or insurance firms with a regional orientation could enter due to the capital norms’ ease of entrance.

Based on the sources, this means that for them, the solvency margin criteria would also fluctuate, but without jeopardising the interests of policyholders.

More players entering the market would increase penetration as well as the number of jobs created in the nation.

In order to increase foreign ownership in insurers from 49% to 74%, the government amended the Insurance Act last year. In addition, the General Insurance Business (Nationalisation) Amendment Bill, 2021, passed by Parliament, opened the door for privatisation by allowing the central government to reduce its ownership share in a certain insurer to less than 51%.

The Insurance Act was revised in 2015 to increase the foreign investment ceiling from 26% to 49%. Since the insurance industry was privatised, all of these changes have resulted in exponential growth.

According to a study, India’s strong economic growth and regulatory backing will likely cause it to overtake the United States as the sixth-largest insurance market in the next ten years.

Over the following ten years, India’s total insurance premiums will increase by an average of 14% annually in nominal local currency terms, moving it up to the sixth position in terms of total premium volume by 2032 from the tenth position in 2021.

After US & Europe, India comes up with Amazon Air cargo