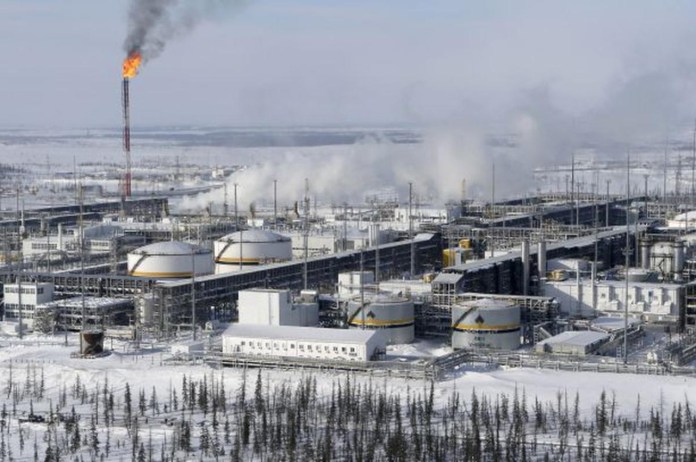 New Delhi: People with knowledge of the situation claim that the European Union and the Group of Seven nations are debating capping the price of Russian crude oil at between $65 and $70 per barrel.

The cap mechanism and a suggested price level will be approved at a meeting of EU ambassadors on Wednesday. If so, the EU and G-7 might reveal the price ceiling amount later on Wednesday, according to the individuals.

The $65–$70 range is far higher than Russia’s cost of production and higher than certain nations had advocated. Russia already offers discounts on its crude, so a high cap may not have much of an effect on trading.

Some people believe the G-7 will compromise on a value in the $65-$70 range, while other EU diplomats believe the proposed level is too expensive. To be passed, the cap must have the support of every member state.

The price cap would prevent businesses from offering the shipping and other services—including insurance, brokering, and financial support—necessary to carry Russian oil anywhere in the globe unless the oil is sold for less than the predetermined level. The cap plan, which is being spearheaded by the G-7, intends to keep Russian oil flowing in order to prevent rises in the price of oil around the world but also reducing Moscow’s income.

In addition, the EU has drastically reduced the penalty for shipping rules in its most recent version of the cap law and suggested adding a number of grace periods.

The EU and the majority of the G-7 nations intend to stop purchasing Russian crude this year. In February, provisions pertaining to refined petroleum products, such as a price cap, are expected to take effect.